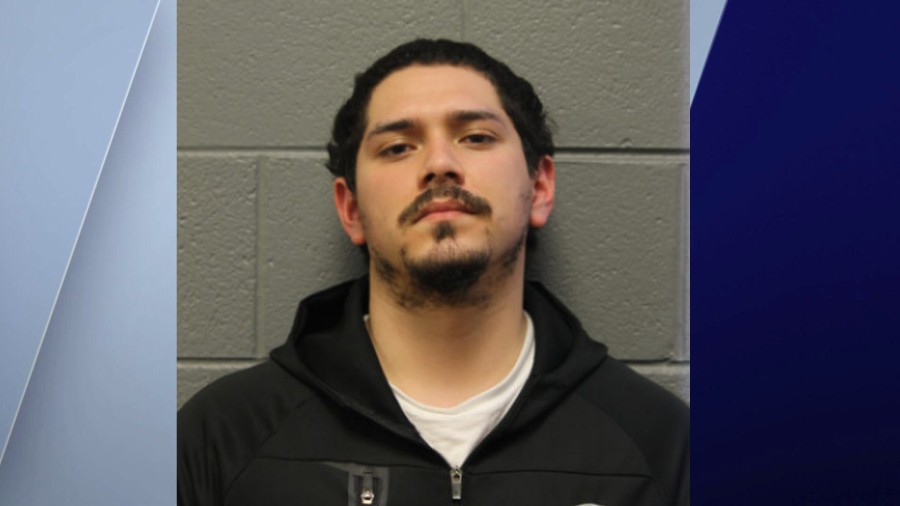 Her body was discovered unresponsive in the backseat of her vehicle five days later in the 5900 block of West Iowa Street on Chicago’s West Side. She was pronounced dead at the scene.

Chavez was arrested while already in Cook County Jail on unrelated charges. 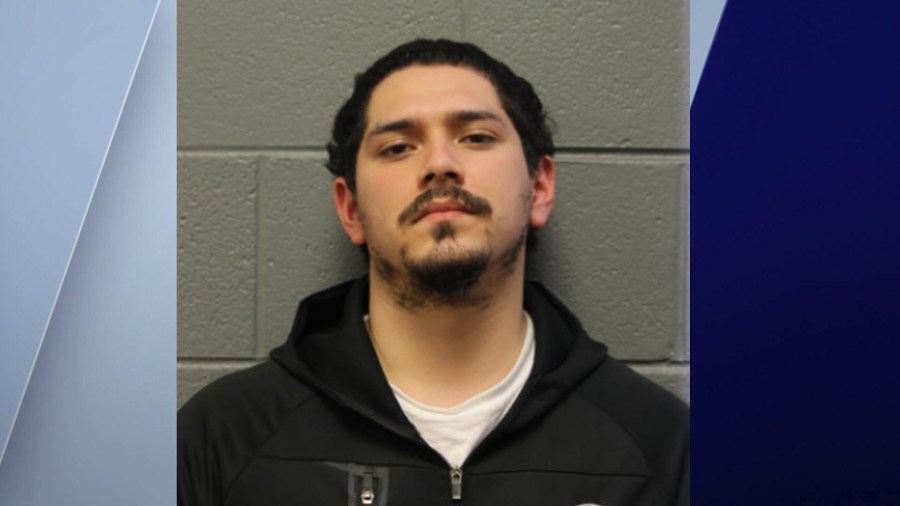