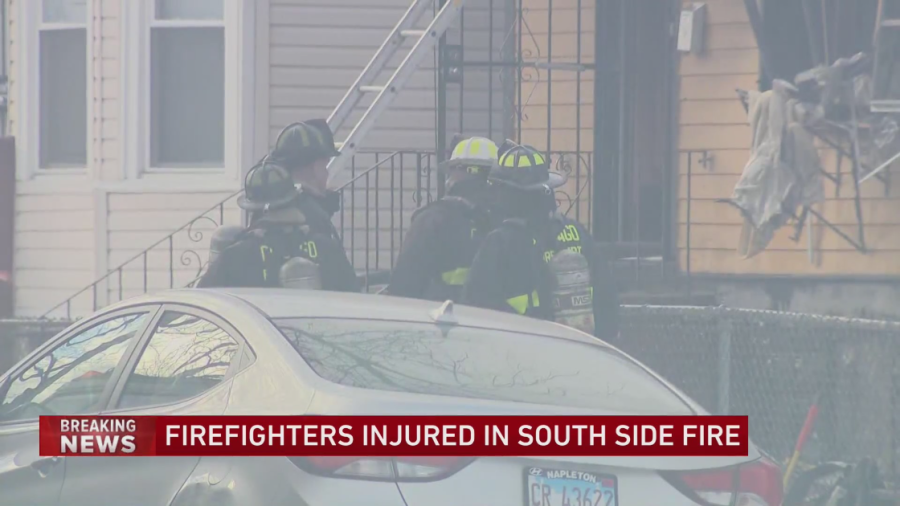 Fire officials confirmed a Mayday response at approximately 3:30 p.m. near the intersection of 112th Place and Princeton Avenue. Multiple firefighters were injured and transported to local hospitals.

Fire officials believe a flashover at the fire caused the injuries.

All of the firefighters injured sustained non life-threatening injuries, with six of the seven wounded firefighters being released from the hospital Saturday evening. 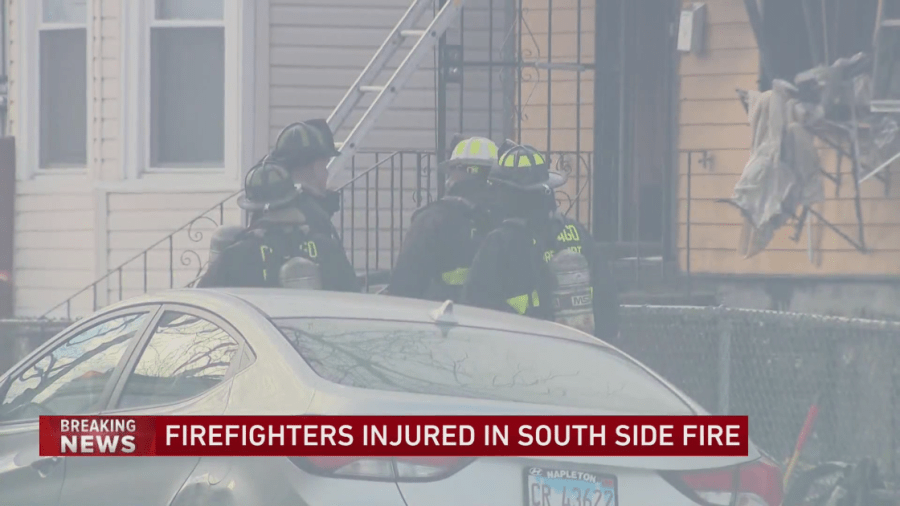