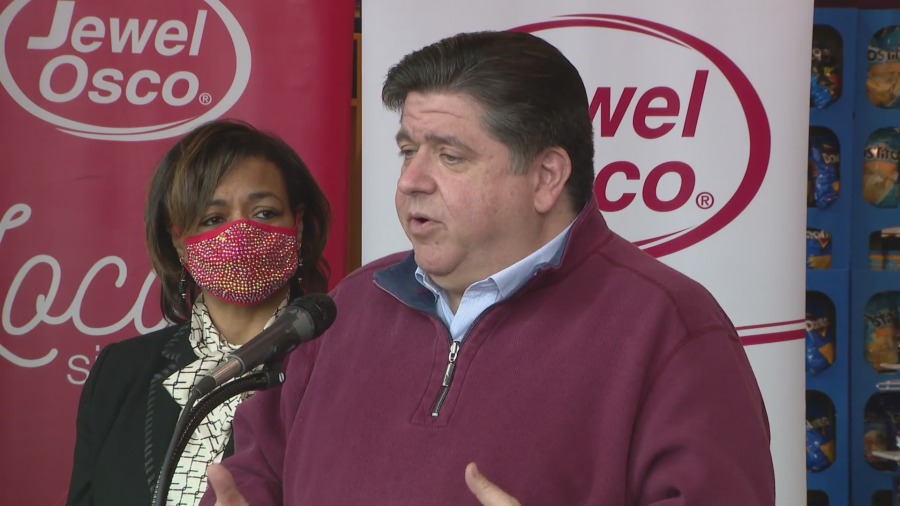 Gov. JB Pritzker spoke Friday regarding COVID-19 metrics in the state — which continue to decline after Illinois reached omicron’s peak.

The metrics have begun raising questions about when some mitigations might be dropped. The governor isn’t making any firm commitments but says he’s hopeful he’ll be able to lift his indoor mask mandate with covid metrics moving in the right direction.

“I’m very pleased we were able to weather this omicron Covid storm that came through,” he said. “I believe we should remove masks as soon we possibly can.”

Pfizer vaccine for children under 5 could be available by end of February: report

The governor said he’s constantly listening to the doctors and scientists and his public health team will carefully evaluate how to keep people safe while bringing down mitigation levels.

Pritzker had lifted the indoor mask mandate last May. He reinstated it in August in response to rising Covid cases and hospitalizations driven by the delta variant.

Chicago’s health commissioner also hinted the city could lift its vaccine mandate soon. Under the mandate which took effect about a month ago, anyone age five and older must show proof of vaccination to eat in restaurants and bars and to enter gyms and entertainment venues.

The restaurant industry, among the hardest during the pandemic, hope to see restrictions lifted in the next few weeks.

During an Illinois Restaurant Association luncheon Thursday, Mayor Lori Lightfoot commented on the city’s progress with the virus.

“The vaccination requirement for indoor dining in a matter of weeks,” Lightfoot said — which is contingent on the continued decline of cases.

IRA President & CEO Sam Toia said they are hoping that happens sooner than later, but Cook County Board President Toni Preckwinkle would also have to be on board.

“The vax passport mandate is the City of Chicago and the county of Cook,” he said. “We need the mayor and President Preckwinkle to lift the vaccine and passport mandate hopefully within the next two weeks.”

The mayor’s office did not give a statement — saying her comments were made at a private event rather than a public one.

Covid cases, deaths, and hospitalizations in the city have all fallen more than 37% percent in the past week.
Cook County also requires proof of vaccination to eat in restaurants, to go into health clubs and entertainment venues. However, there’s no word as to whether that mandate will be lifted soon. 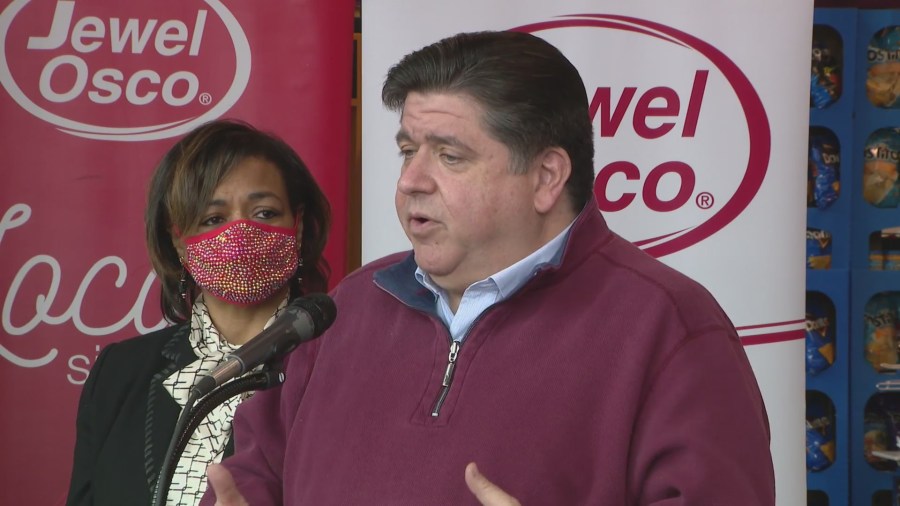