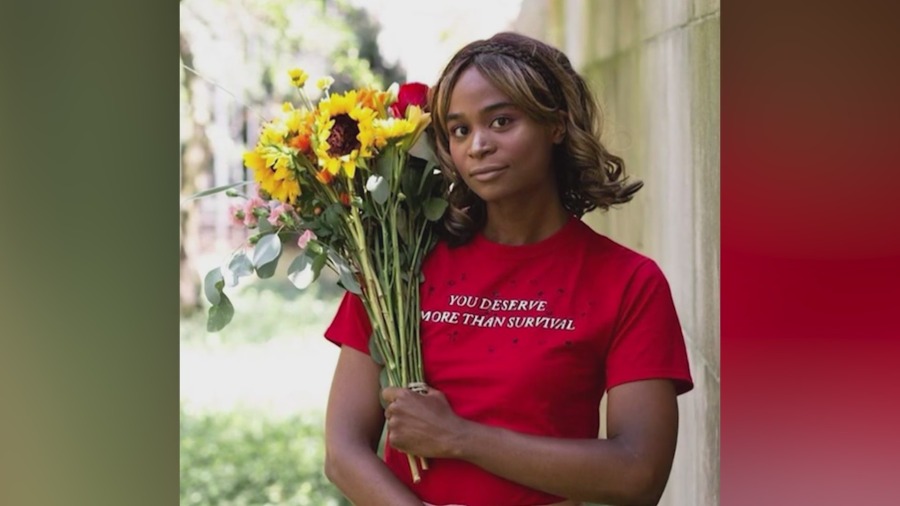 EVANSTON, Ill. — The body of a woman found on the shores of Lake Michigan in Evanston on Thursday has been identified as missing transgender rights activist Elise Malary, police confirmed.

Malary’s body was found on the shores of Lake Michigan in the 500 block of Sheridan Square at Garden Park, just blocks from her apartment. She was 31 years old.

Malary had not been seen since March 9 and was reported missing on March 15.

She was known as a prominent activist in the LGBTQ community in the area and had quit her job at the Civil Rights Bureau of the Illinois Attorney General’s office the day before she went missing. 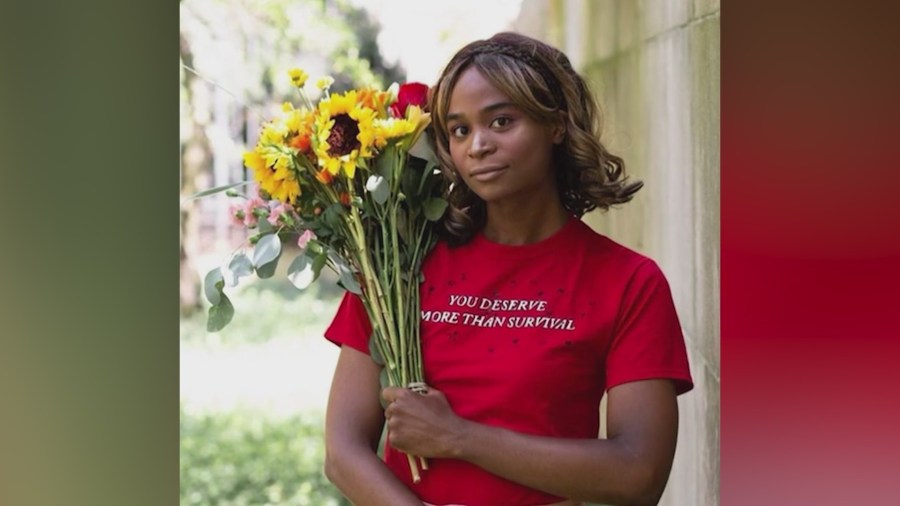