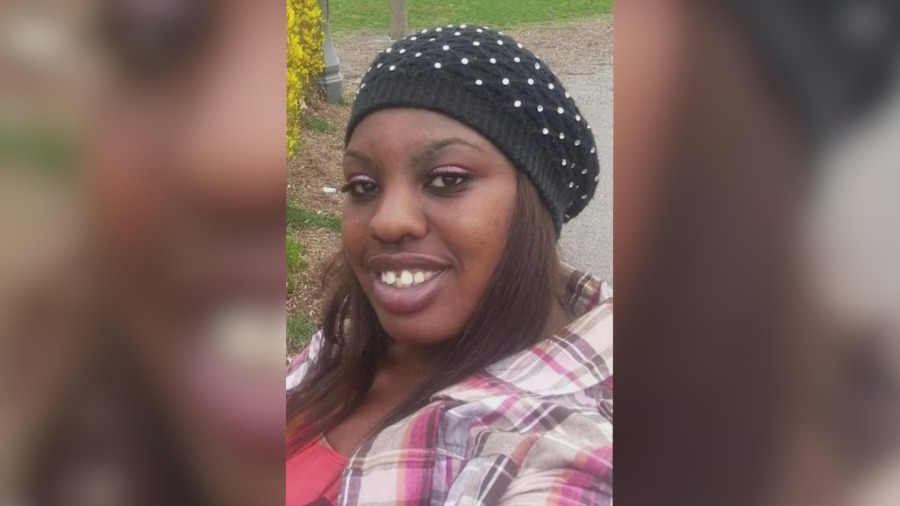 CHICAGO — Two brothers — a 22-year-old man and a juvenile — have been charged with first-degree murder in the fatal shooting of a WGN-TV security guard, according to Chicago police.

Both were identified as the offenders who participated in the homicide of 35-year-old Salena Claybourne just 20 minutes earlier.

Both brothers were due in bond court on Wednesday.

Police said Claybourne was on her way home from her shift at WGN when she stopped for gas in the 6700 block of South Jeffery just after 3 p.m. Monday. She was sitting in her vehicle when a black sedan pulled up next to her and someone inside opened fire. Police said she was shot in the left shoulder and face.

Claybourne was transported to the University of Chicago Medical Center where she was later pronounced dead.

“(Witness One) described (Defendant One) Dameonte as skinny and wearing all black and he saw his bright red underwear because his pants were low.”

Police said both brothers ran from the scene but were located by responding officers, and placed into custody and charged.

Authorities say testing shows that the two shell casings recovered from the crime scene were fired from one of the recovered handguns.

Claybourne leaves behind two daughters. A GoFundMe has been started to help her girls and with funeral expenses. 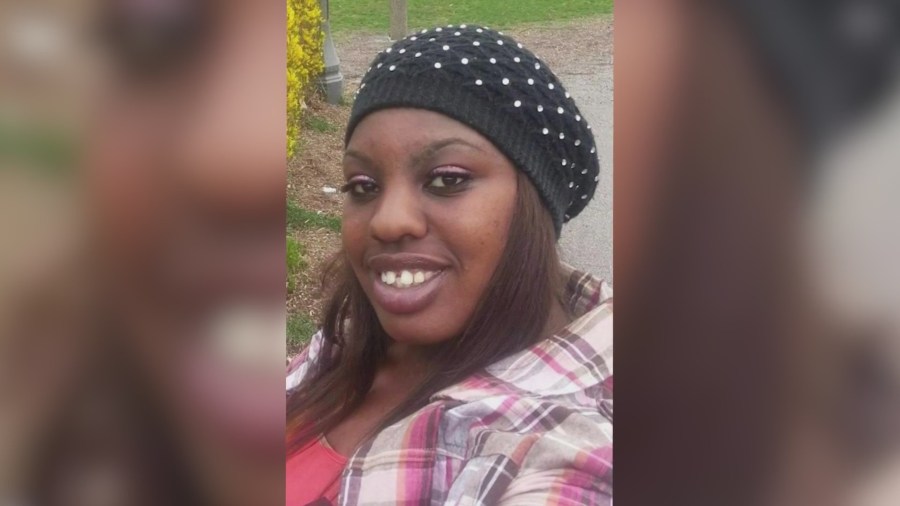