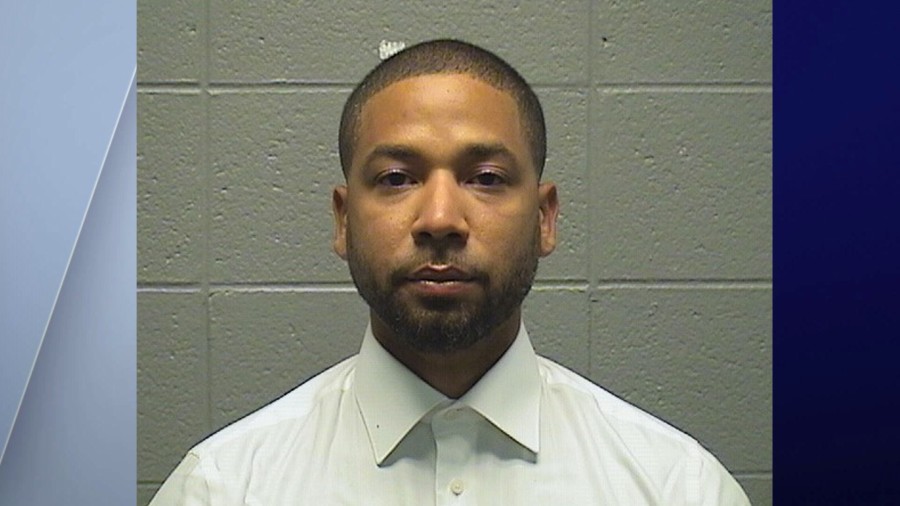 CHICAGO — Jussie Smollett’s time in the Cook County Jail will be spent in protective custody, away from the jail’s general population, court records show.

Cook County Judge Judge James Linn agreed with Smollett’s attorneys’ recommendation that the former “Empire” actor be kept away from most of the other 6,000 inmates of the sprawling jail complex in Little Village.

Jussie Smollett sentenced to 150 days in jail, ordered to pay back Chicago $120K

The order granting protective custody was entered shortly after Linn sentenced Smollett to 150 days in jail and 30 months of probation for lying to police about a phony racist and homophobic hate crime attack he orchestrated on himself in January 2019.

Smollett also must pay the city just over $120,000 in restitution for the overtime incurred by Chicago police officers who investigated his initial hate crime claim. Additionally, Linn imposed a $25,000 fine.

Smollett’s jail sentence is eligible for “day-for-day” credit, meaning he could spend 75 days behind bars before he’s released.

A jury found Smollett, 39, guilty last December on five counts of disorderly conduct — a class four felony, the lowest in Illinois, which carried a maximum of three years in prison.

Before announcing the sentence, Linn credited Smollett for his past charitable work, but said another side of the actor is “profoundly arrogant and selfish and narcissistic.”

Linn said Smollett’s plan was motivated by a craving for attention.

“You wanted to make yourself more famous, and, for a while, it worked,” Linn said at the conclusion of an hours-long sentencing hearing. “You were throwing a national pity party for yourself.”

The judge went on to tell Smollett that, while testifying in his own defense during last year’s trial, he “committed hour upon hour upon hour or pure perjury.”

Smollett opted to not make a statement to the court before the sentence was announced. But once he learned that he’d spend the next few months in jail, Smollett — still maintaining his innocence — began yelling in the courtroom that he was “not suicidal.”

“If I did this, then it means that I stuck my fist in the fears of Black Americans in this country for over 400 years and the fears of the LGBT community,” Smollett said as he rose from his seat at the defense table. “Your Honor, I respect you and I respect the jury but I did not do this. And I am not suicidal. And if anything happens to me when I go in there, I did not do it to myself. And you must all know that.” 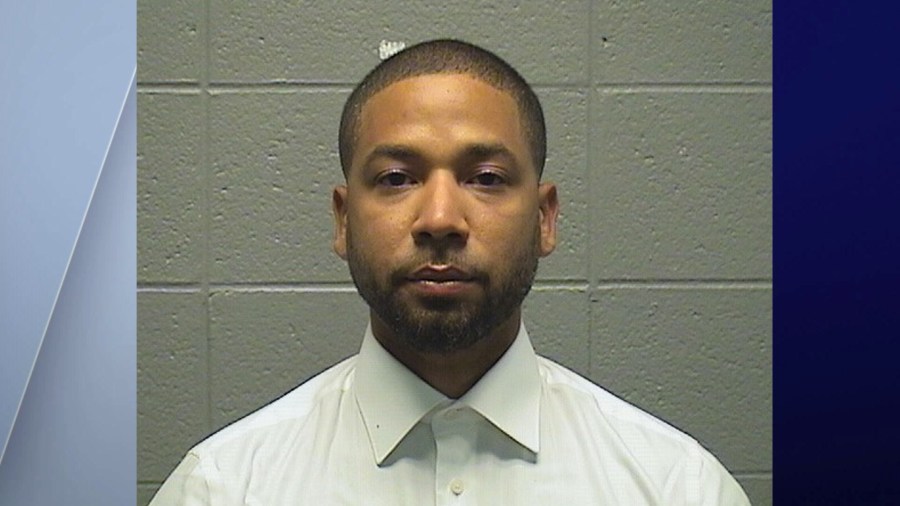