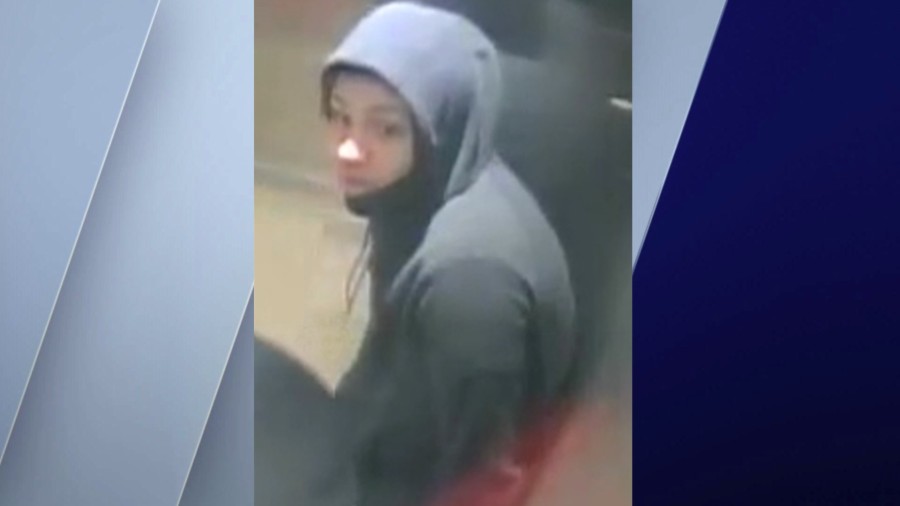 ROSEMONT, Ill. — An arrest warrant has been issued for the alleged shooter after a man died and a 15-year-old girl was wounded Friday night at the Fashion Outlets of Chicago.

The shooting happened around 7:15 p.m. near the food court, leading the mall to go into lockdown. When officers arrived, they said they found someone laying on the first floor with multiple gunshot wounds.

He was later identified as Joel Valdes, 20, of Skokie, and died as a result of the shooting. A 15-year-old girl was shot in the wrist and has since been released from the hospital.

On Tuesday afternoon, Rosemont police announced that a nationwide warrant has been issued for the alleged shooter — Jose Matias, 18, of Chicago.

Police said Matias was observed on surveillance footage pulling out a firearm and shooting into the direction of Valdes.

After the shooting, police said Matias left the mall in a maroon 2008 Honda. The vehicle was later located in Bellwood. He is considered armed and dangerous. 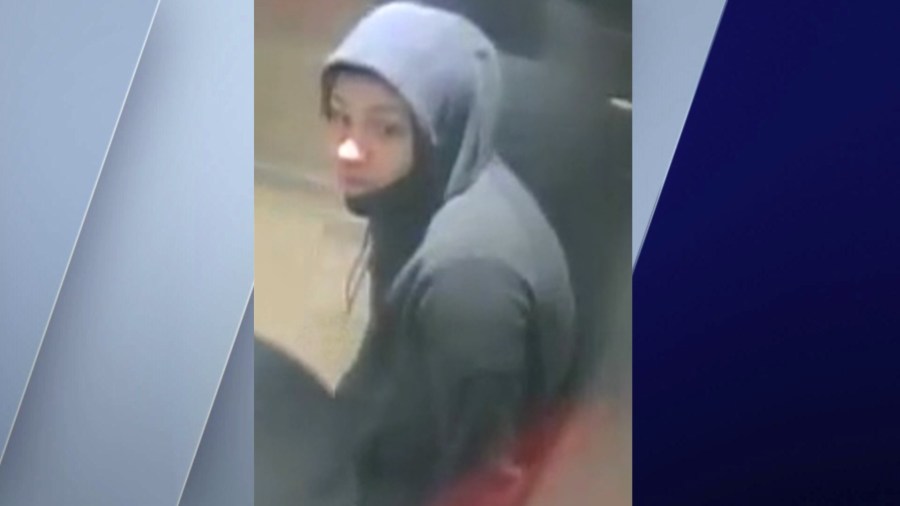