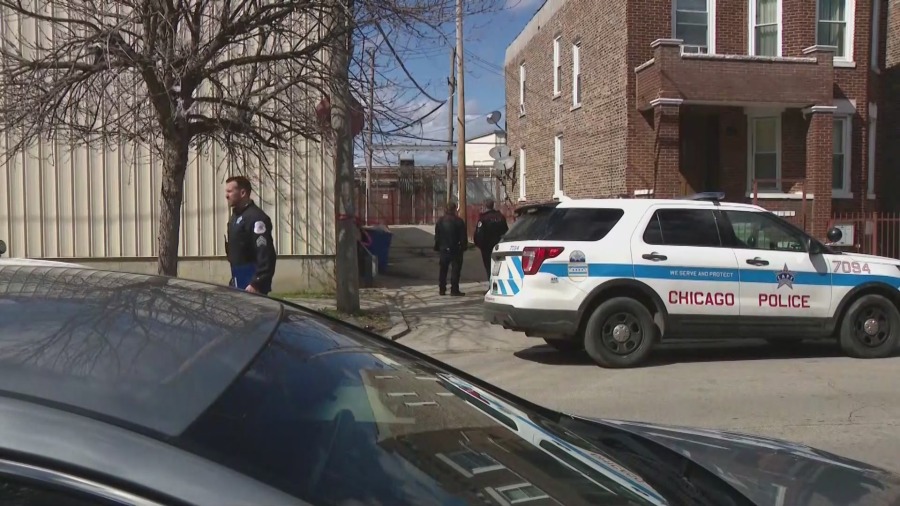 CHICAGO — A 14-year-old boy was shot to death Thursday afternoon on the West Side.

At around 2:05 p.m., police responded to the area of Flournoy and Central Park, located in Homan Square, on the report of a shooting.

Police said a 14-year-old boy discovered in an alley with a gunshot wound to his head. He was pronounced dead at the scene.

At this time, it’s unknown if any suspects are in custody. Anyone with information can leave an anonymous tip at cpdtip.com. 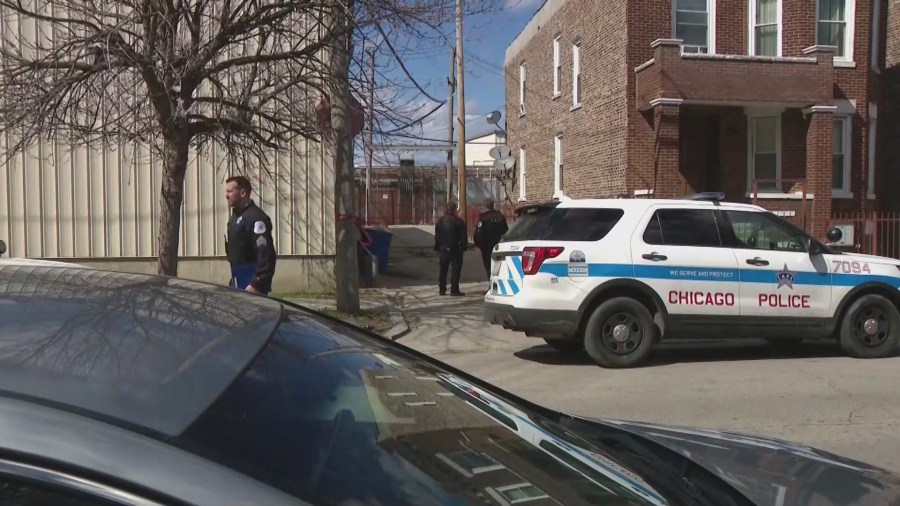