Research from the Illinois Policy Institute showed that the top three speed cameras in Chicago garnered over $9.6 million in fines alone.

The top two speed cameras are located on the city’s South Side, whereas the third speed camera is on the Northwest Side in between the Kennedy and Edens Expressways.

Over the past year, 2.8 million tickets were issued, adding up to more than the total population of Chicago. $57 million has been generated from lower-level tickets issued for speeding 6 to 10 mph above the speed limit that cost $35.

At the time the lower thresholds were instituted, Mayor Lightfoot said it was about encouraging safer driving during the pandemic because there were fewer drivers on the streets, arguing the ones who were on the roads were speeding more.

A full list of speed cameras in the city can be found here. 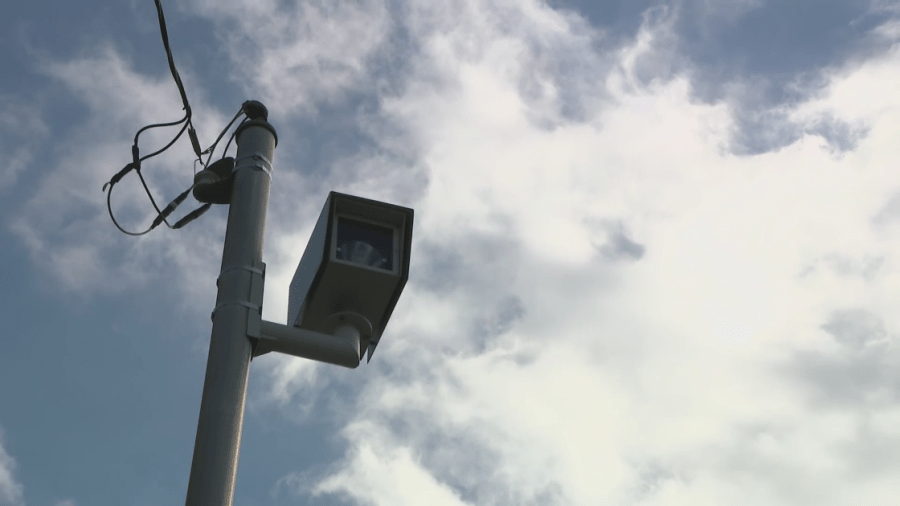