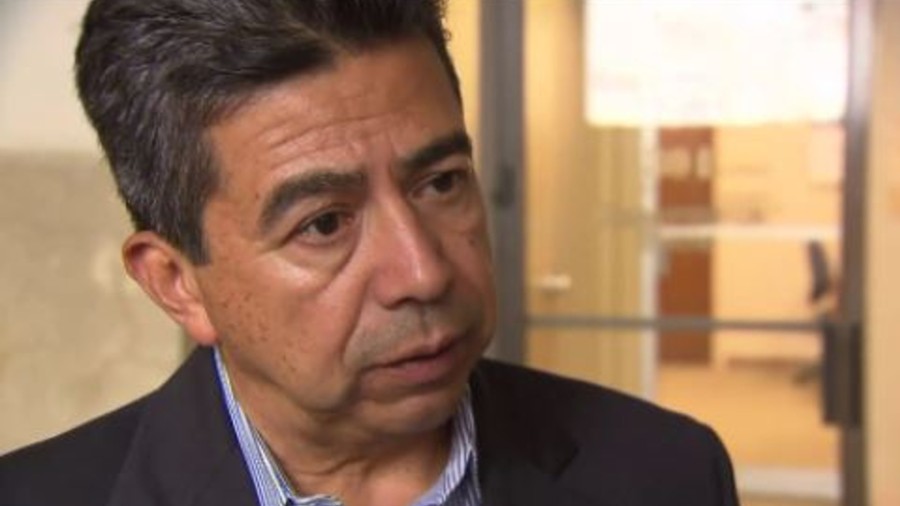 The charge alleges Solis agreed to make campaign contributions in 2015 in exchange for amendments to a zoning ordinance. The amendments were sought by an unnamed “Developer A,” according to the one-page indictment.

It comes after the former 25th Ward alderman agreed to cooperate with the FBI due to allegedly being caught on a wiretap in the same year discussing campaign donations.

Last summer, the Chicago Tribune reported that Solis secretly recorded the now-indicted Michael Madigan on a number of occasions.

Some of the secret recordings reportedly took place at the 2016 Democratic National Convention. According to the Tribune, part of the focus during those conversations involved a Chinatown property and a deal to build a parking garage.

In 2019, WGN News reported that Solis was still collecting a $95,000 city pension. He could receive it for the rest of his life unless he’s convicted of a felony related to his service as an alderman. 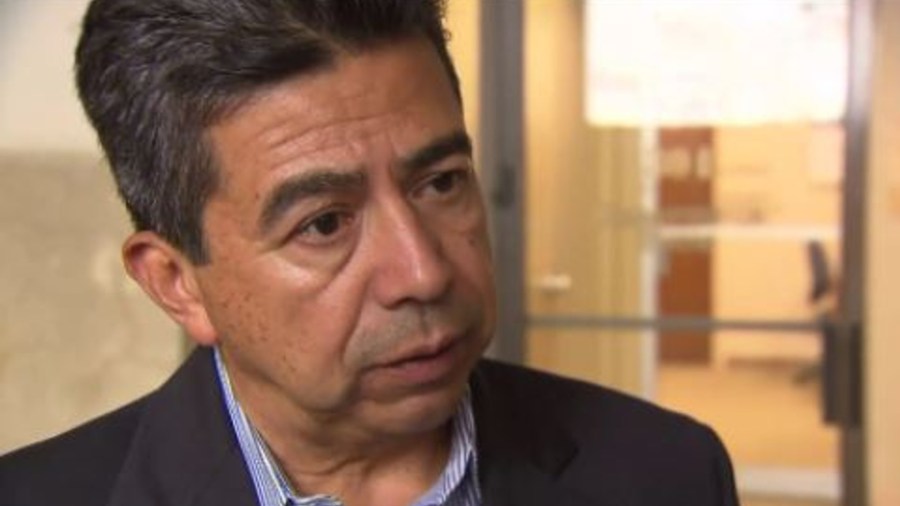