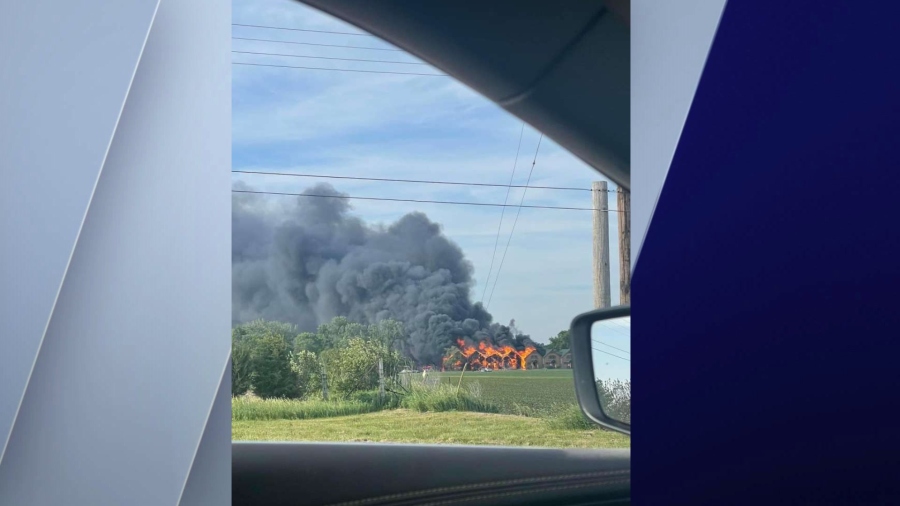 The president of the resort’s homeowners association says five buildings, each containing four residential units, have been affected by the blaze. At least 20 units are damaged.

The cabins are privately owned and are separate from the lodge area of the resort.

As many as 16 fire crews responded to help combat the blaze.

The cause of the fire and possible injuries are unknown at this time.

One woman told WGN News that the fire started in front of the cabin she owns and spread up the outside wall.

As of 8 p.m. Monday, the fire is under control.

This is a developing story. WGN News will have a live report on WGN Evening News at 9 p.m. 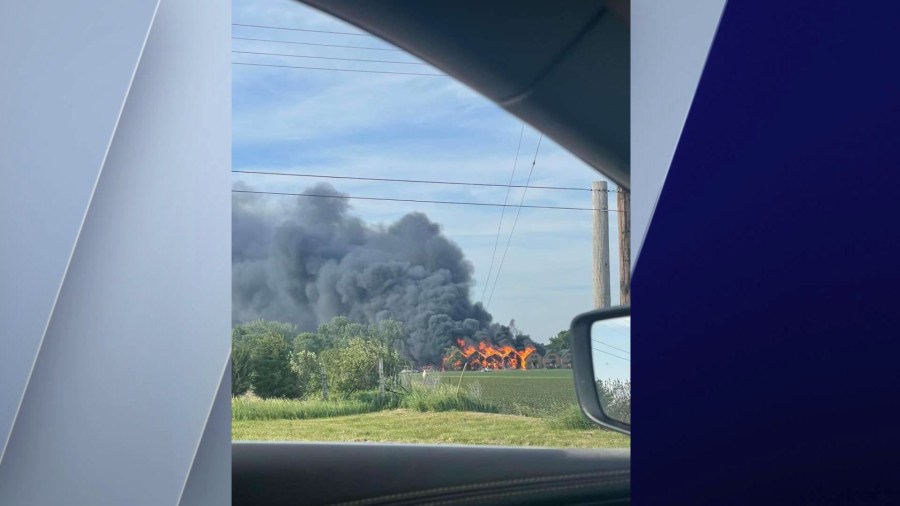