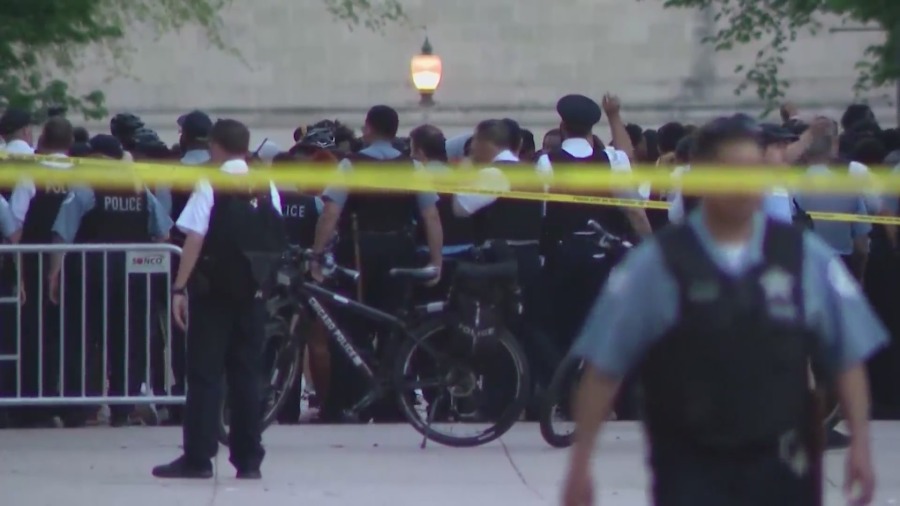 CHICAGO — Chicago police have charged a 17-year-old in connection with the deadly shooting of a 16-year-old Saturday night in Millennium Park near The Bean.

The Cook County State’s Attorney’s office said Marion Richardson has been charged as an adult following the shooting death of Seandell Holliday.

Richardson appeared in court virtually at noon on Monday. A cash bond of $250,000 bond was ordered.

According to the police, officers arrested Richardson moments after he allegedly shot and killed Holliday in the 100 block of East Madison Street. Prosecutors say the shooting stemmed from a previous incident.

Assistant State’s Attorney James Murphy said it was the victim, Holliday, who jumped on the back of Richardson and hit him in the head.

“Another male approached the defendant at the same time and appeared to punch at the defendant’s head,” Murphy said. “Defendant Richardson then took out a handgun and shot the victim once in the chest.”

“The Trend” as its called, urged the gatherings at specific places and times.

While police were at the park, officers were unable to stop the shooting that erupted from the fight.

Prosecutors say police seized from Richardson a 380 caliber semi-automatic gun, with a laser attachment and an extended magazine with hollow-point bullets, used in the shooting.

Richardson, who has no prior arrests, claimed self-defense as police took him into custody.

Lightfoot said the city would restrict juveniles without a “responsible adult” from entering Millennium Park after 6 p.m. Thursday through Sunday.

The ACLU is pushing back against the new rules for Millennium Park, however, saying, “Curfews and bans create group culpability for all young people…the promise of strict enforcement will result in unnecessary stops and arrests and further strain relations between CPD and young people of color.”

At a press conference Monday, the mayor said there will be consequences for those who disobey the restrictions. She did not go into detail as to what those would be for parents and guardians.

“You cannot just send your children out into the streets, no matter the destination, without knowing where they are going, who they are with and making sure there is a responsible adult with them to make sure they safely conduct themselves in public, and safely return home,” Lightfoot said.

In all, 26 juveniles and five adults were arrested amid downtown disturbances Saturday night, including a 16-year-old who was carrying a 9mm ‘ghost gun.’ 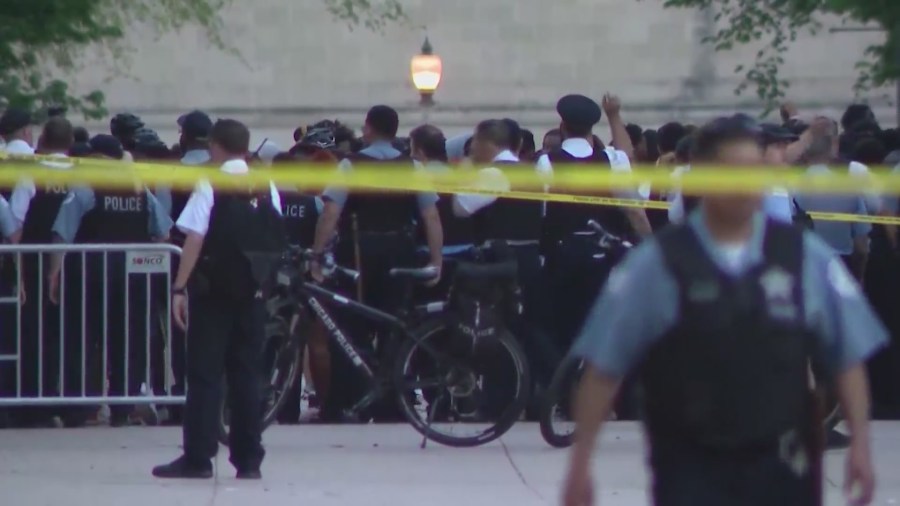