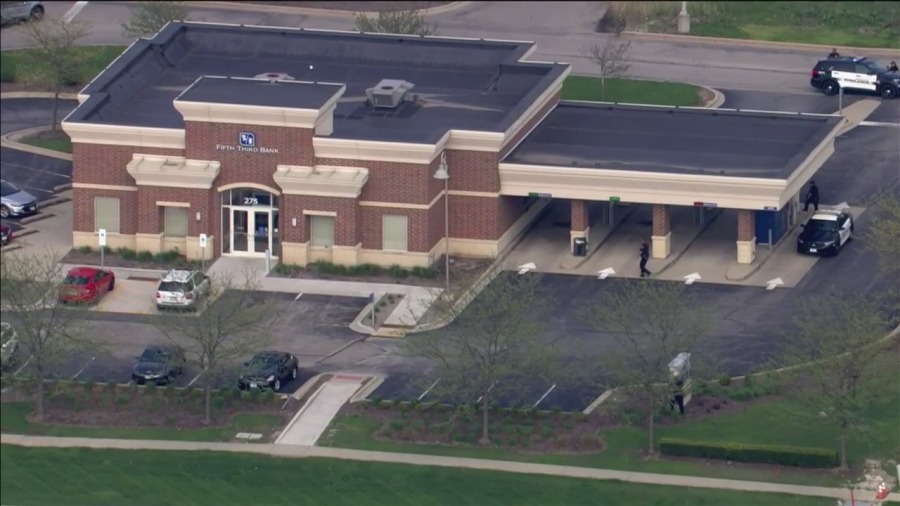 ROMEOVILLE, Ill. — An armed man was shot and killed inside a Romeoville bank Tuesday after taking at least one person hostage, police said.

During a press conference Tuesday evening, Romeoville police said the man was shot and killed by a Will County officer during the incident. At one point, multiple people were taken hostage, police said.

Witnesses told arriving officers that the suspect fired multiple shots inside the bank.

Before the man was shot, police indicated that he was communicating with police and a social worker. He was pronounced dead at the hospital.

“The suspect is communicating with police who are on scene with a social worker and negotiator present. This is an isolated incident and does not appear to be a bank robbery at this point,” officials said prior to the press conference.

As SkyCam9 arrived at the scene, at least four to five people were seen leaving the bank, including one person running in the parking lot. Police said the man allowed the hostages allowed them to walk out to the officers.

Authorities asked residents to avoid the area of Weber Road between Airport and Taylor Road during the incident. 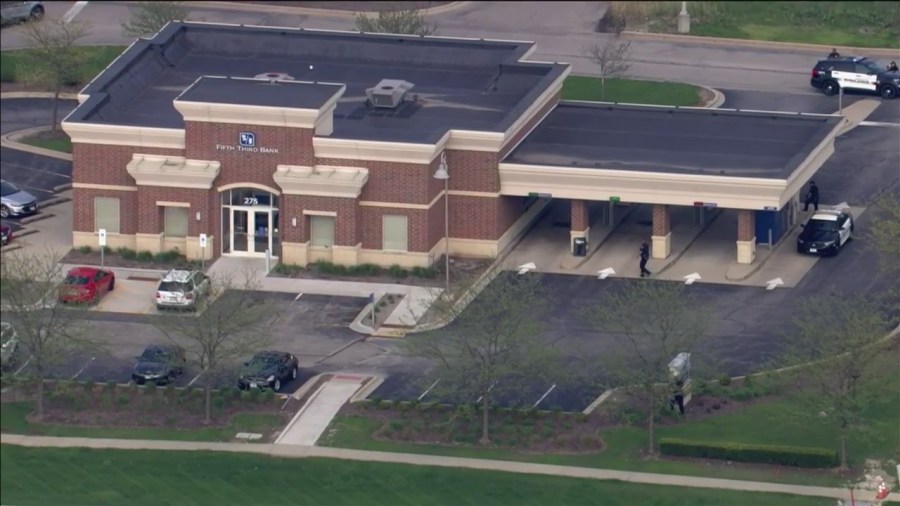