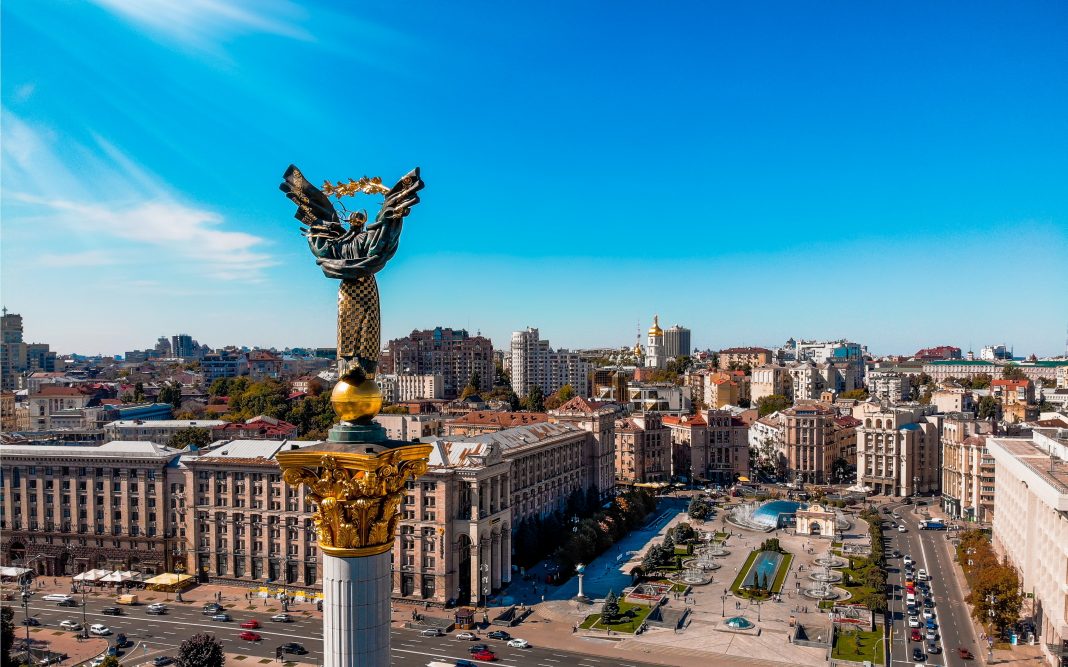 As Russia’s invasion of Ukraine approaches the end of its third month, there has been an unprecedented outpouring of assistance and condemnation of Putin’s actions from nations across the world. Most notably, the US and Europe have launched remarkable economic sanctions crippling Russia’s economy. Demonstrating a united front unseen since the Second World War, the entirety of NATO, including the US and the UK, have given material and economic support to Ukraine in an attempt to push Putin back. However, this response, while an excellent example of how diplomacy can combat unjust aggression, has not been awarded to other nations facing invasion, unrest, or conflict.

This becomes even more evident when examining Western responses to the millions of Ukrainian refugees who have fled the country in recent weeks. Since the Russian invasion on February 24, several countries have waived visas for Ukrainians who can now enter the EU for up to three years without having to apply for asylum first. The UK has also relaxed visa rules for those who are immediate family members of British citizens, as well as implementing a new “Homes for Ukraine” scheme which allows Ukrainians to stay with a British sponsor for up to six months. Other states such as Ireland and Moldova have completely lifted visa restrictions and are allowing refugees to enter without paperwork. Ukrainians escaping into EU countries have been permitted free transport on European air, bus and train systems and have also been granted several rights such as the right to residency, access to housing, social welfare assistance, medical care, access to education for children and teenagers, access to the labor market, as well as the right to a payment account with basic features. The vacation rental company Airbnb has even pledged to house up to 100,000 people for free. These unprecedented measures are evidence of the opportunities that can be created to uphold the basic human rights of those fleeing war when the world bands together.

Yet it must be acknowledged that this has unfortunately not been the standard for refugees from all countries. As of now, despite 11 years of brutal civil war that displayed some of the worst humanitarian scenes in recent history, Syrians are only permitted to enter five countries without a visa and 23 with an eVisa or visa on arrival, typically only permitting a 90-day stay. None of these countries are in Europe or North America in spite of vast numbers of refugees arriving on European shores. The case is similar for those seeking asylum from other countries such as Afghanistan, Iraq, Sudan, Yemen, Ethiopia, and Eritrea who are instead forced to live in unsanitary and squalid makeshift camps where they have often been met with aggression and inhumane treatment from police or local vigilantes. These camps, the most populated being in Greece, France, Spain, and Italy, constitute their own humanitarian crisis where dangerous conditions and a lack of basic regulations result in a multitude of issues, including unsecure conditions for women and girls, missing persons, and devastating campfires. Those who choose to leave these camps or find refuge elsewhere are forced to live in forests with no food or shelter.

Where Hungary has opened its arms to Ukrainians, it has also built a huge fence to prevent refugees from Africa and the Middle East from entering the country. Denmark, a state who recently tried to enact legislation to allow Ukrainians access to residency, also attempted to deport Syrians back to Russian-controlled areas of the country where they faced oppression and death. President of the European Commission Ursula von der Leyen stated that, “All those fleeing Putin’s bombs are welcome in Europe” yet she previously praised Greece as the “shield” of Europe from refugees, pledging €700 million in EU funds to the Greek government in order to enable its continued crack down on asylum seekers. “This border is not only a Greek border… It is a European border.” she said. The juxtaposition of these statements is illuminating: Europe is united against assisting refugees dying on their doorstep – and united in helping their own.

Understanding the root of the chasmic discrepancy between the response to the Ukraine crisis and responses to conflicts in the Middle East and Africa becomes clearer when looking at the media coverage of such events. New reports have been inundated with white journalists expressing their shock that war is occurring in Europe.

Charlie D’Agata of CBS News remarked that Ukraine “isn’t a place … like Iraq or Afghanistan, that has seen conflict for decades […]. This is a relatively civilized, relatively European – I have to choose those words carefully, too – city, where you wouldn’t expect or hope that it’s going to happen.”

Daniel Hannan wrote in The Telegraph newspaper: “They seem so like us. That is what makes it so shocking … War is no longer something visited upon impoverished and remote populations. It can happen to anyone.”

When asked about Poland’s response to Ukrainians compared to the last European refugee crisis in 2015, NBC correspondent Kelly Cobiella replied, “Just to put it bluntly, these are not refugees from Syria, these are refugees from neighboring Ukraine. That, quite frankly, is part of it. These are Christians, they’re white, they’re very similar people.”

These grossly biased views are so ingrained and systemic that they are even seen at the judicial and government levels.

Ukraine’s deputy chief prosecutor David Sakvarelidze told BBC News, “It is very emotional for me because I see European people with blue eyes and blond hair being killed.”

This thinly-veiled racist reporting makes it unsurprising that such views of white superiority have permeated into the actions of those on the ground. African and Asian people trying to leave Ukraine have reportedly been left stranded, stopped from boarding trains and passing through borders, and even threatened and beaten by border officials. The BBC heard from one Nigerian student that she was told, “if you are Black, you should walk”. Another student said he left the Polish border due to the “Inhumane behaviors of the Ukrainian soldiers, and the acts of racism”. An Indian student said he saw the separation of people by nationality at the Romanian border. It is clear that in this situation, the lives of White Ukrainians are valued more highly than those of people of color even when trying to escape destruction. It reflects the terrible but sobering reality that even in 2022 white supremacy continues to extend to situations of life and death.

Overall, the Global North has become so desensitized to the suffering in Africa and the Middle East that many have lost awareness of the fact that refugees from these regions are ironically the result of Western occupation and invasion. Had Palestine been a white European state, it is unlikely that Israel would be permitted to continue its illegal occupation there. Furthermore, European memory is short regarding the remembrance of conflict on the continent such as the decades long Troubles in Ireland or the Bosnian war of the 90s. The persistent narrative of the peaceful (i.e., civilized) West results in casual attitudes from the media regarding tragic events occurring across other parts of the world and trivializes the experiences of those who live through them. Although the hypocrisy in Western responses to Russia’s invasion has been swiftly recognised and entered into the discourse of the Ukraine crisis, we can only hope that this sets a precedent for all refugees across the world and not just in Europe.