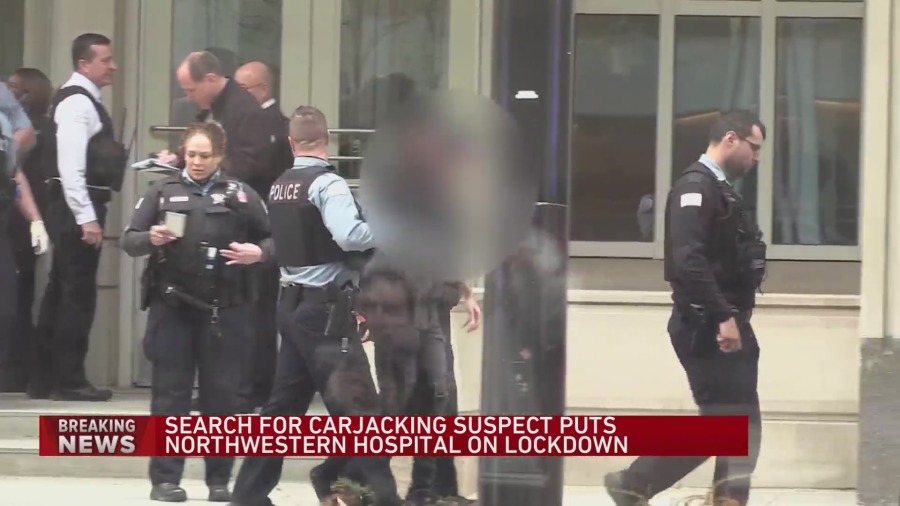 CHICAGO — Northwestern University briefly issued an “active threat” alert at its Streeterville campus Monday afternoon after a carjacking suspect ran into a medical building and was arrested shortly after.

The series of incidents began with a carjacking in the 2000 block of West Arthur. Sources told WGN News officers never lost sight of the man who stole the car and followed him to Streeterville.

Sources said he abandoned the vehicle by the Feinberg School of Medicine and ran inside. Police chased him and he was apprehended a short time later in the basement of the Ward Building.

Employees left their cubicles and sheltered in place.

“A little shaky but the workday goes on,” an employee said. “It was stressful but it’s all good. We’re all safe.”

The active threat alert lasted for around eight minutes. 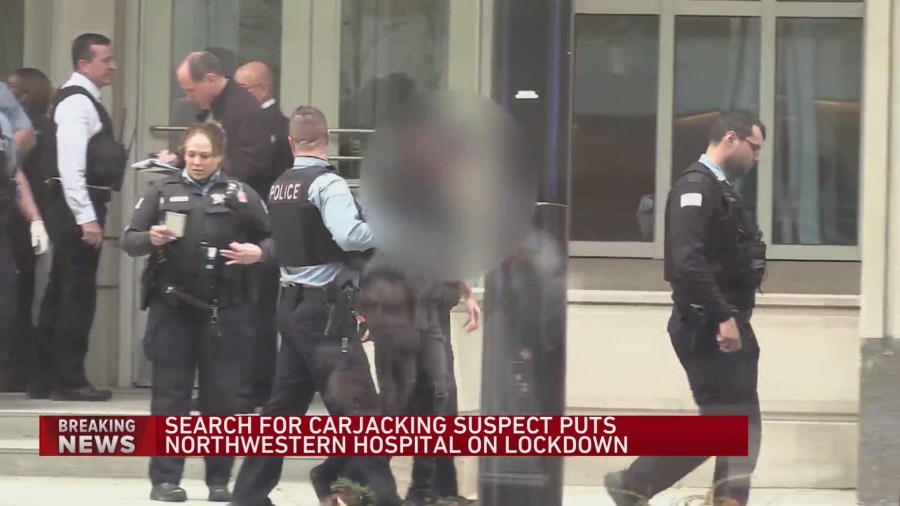