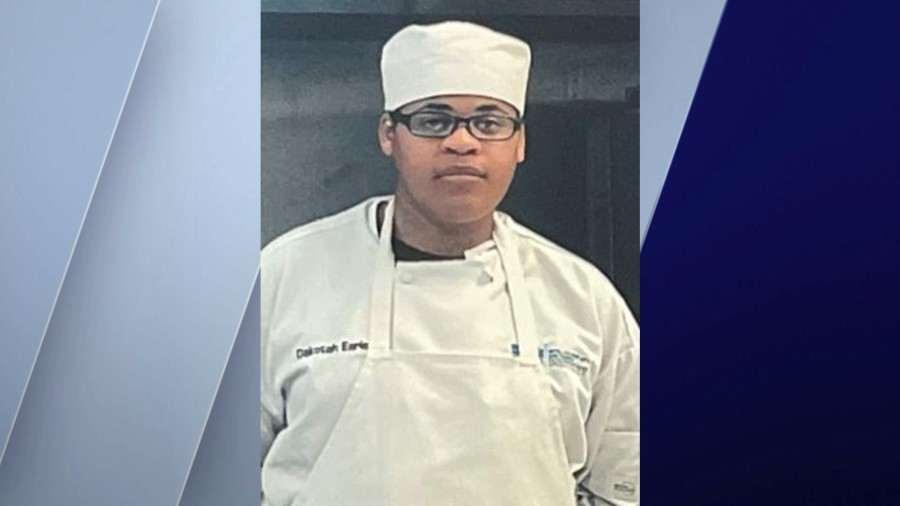 CHICAGO — The mother of 23-year-old Dakotah Earley told WGN News Wednesday that her son may lose more of his leg.

Due to sepsis, Joy Dobbs said her son’s leg may now have to be amputated at the knee.

“There’s some issues with his blood pressure, staying normal with the anesthesia and the stress of the surgery,” Dobbs said. “If his blood pressure drops, they don’t know if they can support him enough to bring him back.”

Dobbs said she learned Sunday that 19-year-old Tyshon Brownlee had been arrested in the case.

“That was the most heinous thing I’ve seen hiding behind a building waiting to rob someone,” Dobbs said. “They shot my son because he tried to defend himself.”

Dobbs was even more disturbed after she said she learned the entire incident could have been prevented. She told WGN News officers were trailing the stolen BMW before the shooting.

“Literally an hour before Dakotah’s incident, they were trailing a stolen BMW and I was told that they decided not to pursue that stolen BMW,” Dobbs said. “If they had pulled this stolen car over instead of making excuses of what the protocol is my son would not be fighting for his life right now.”

Dobbs, who grew up in Chicago and now lives in Georgia, has been able to communicate with her son despite his jaw being wired shut. They write to each other on a dry erase board.

“He wrote down he was sorry and I said for what?” Dobbs said. “‘Because of the accident,’ he shook his head ‘yes,’ had a tear in his eye. I told him this was not his fault.”

Dobbs is now hoping police can catch the other suspect involved. Police believe the suspect and Brownlee were part of a crew responsible for as many as 30 recent armed robberies.

“I am just flabbergasted they’re able to run the streets this way,” she said. “I’m hoping they both go down.”

Despite the shooting, Earley told his mother he wants to stay in Chicago to achieve his dream of becoming a chef.

A GoFundMe, where family has been posting updates, has raised nearly $120,000 for his recovery. 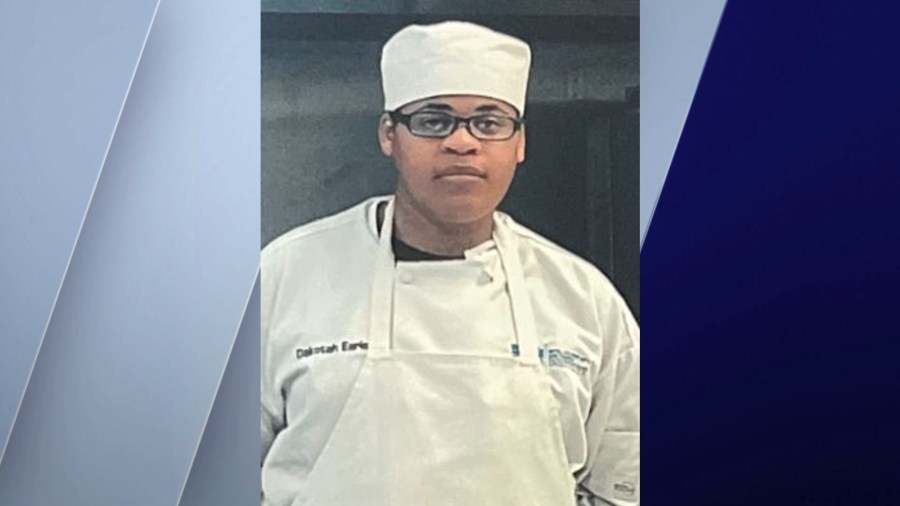