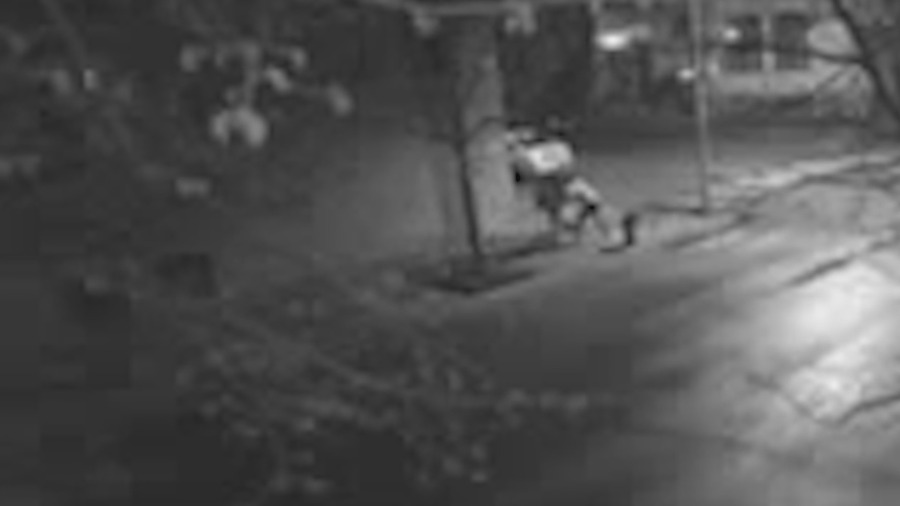 DePaul University sent out a public safety alert Friday notifying students and faculty of both armed robberies — one happening on campus and the other off campus.

The first incident happened around 3:05 a.m. Friday in the 1300 block of West Webster Avenue. Police said officers responding to a person shot discovered a man, in his 20s, on the ground with multiple gunshot wounds to the back and one to the head.

The man was transported to Illinois Masonic Medical Center in critical condition.

Surveillance video of the incident captures a white sedan heading down Webster Avenue and turning the corner onto Wayne Avenue. The offender exits the vehicle and hides behind a corner building, occasionally peeking around to check if the man is approaching.

The offender then comes out from hiding, approaches the man and displays a gun. The man hands his bag over to the robber, then reaches for the offender’s gun. The two begin to wrestle and fall to the ground, when a second offender emerges from the vehicle with a gun.

The first offender then gets up off the ground, shoots the man and then runs back to the vehicle.

The second offender is seen standing over the man for a couple seconds, shoots him, then returns back to the car. The man is left on the ground and can be heard in the video moaning.

In the second incident, a DePaul student was walking on Fullerton Avenue around 3 a .m. Friday when a white sedan stopped and one of the passengers got out, displayed a handgun and demanded the student’s belongings. The DePaul alert said the offender then returned to the vehicle and fled the area.

The student was not injured, according to the alert.

No one is in custody in either incident. Area three detectives are investigating.

Anyone with information regarding either of these incidents is urged to call the Chicago Police or DePaul Public Safety at 773-325-7777. 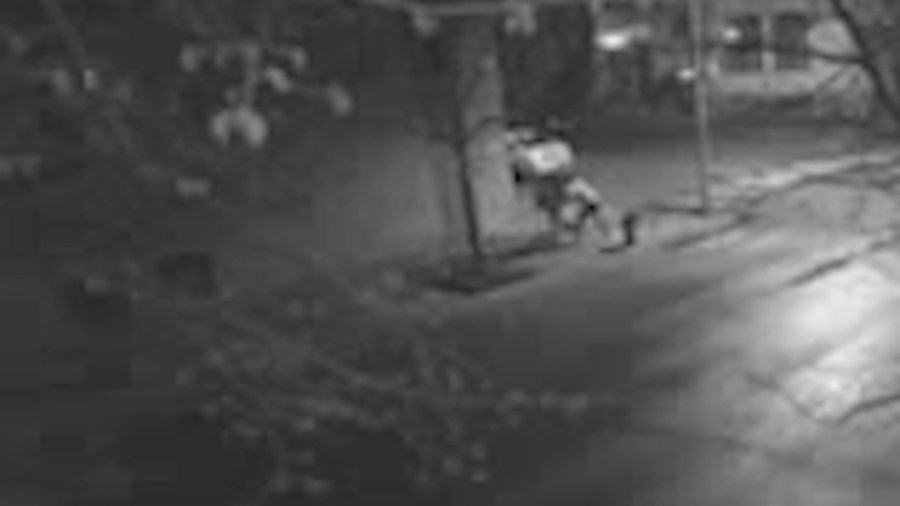