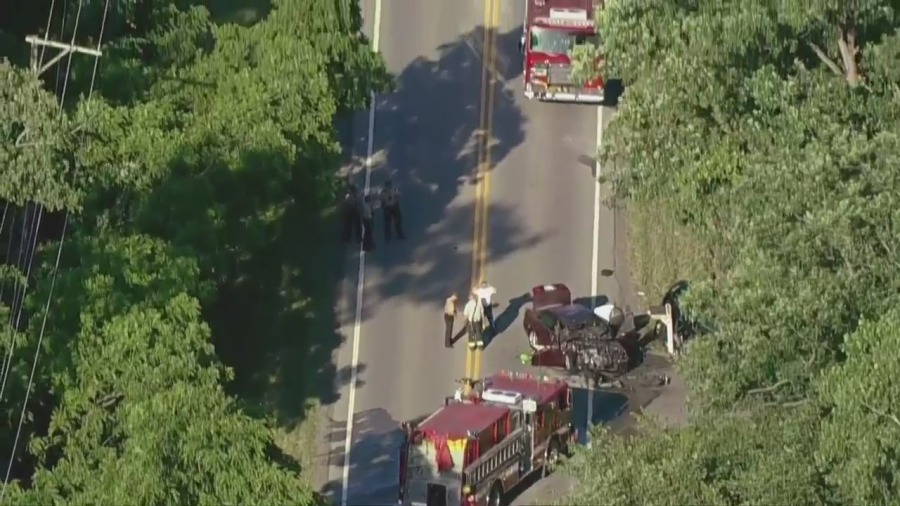 At around 5:25 p.m., police responded to the area of 143rd Street and Kings Road on the report of a multi-vehicle crash. Police believe one of the vehicles may have crossed the center line and struck two other vehicles.

One male and one female died as a result of the crash and three others were transported to area hospitals in critical condition, police said.

A neighbor in the area told WGN News she is frustrated due to a lot of speeding on the road involved.

It doesn’t surprise me. Because people are on their cell phones, coming home, they’re not paying attention, they’ve come off of 355 and they’re in a rural area and they need to slow down,” Christy Nahser said. 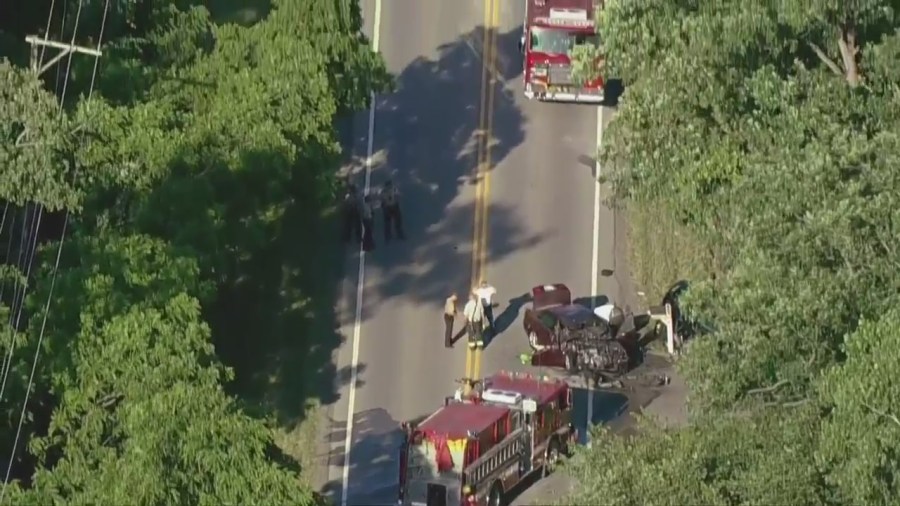