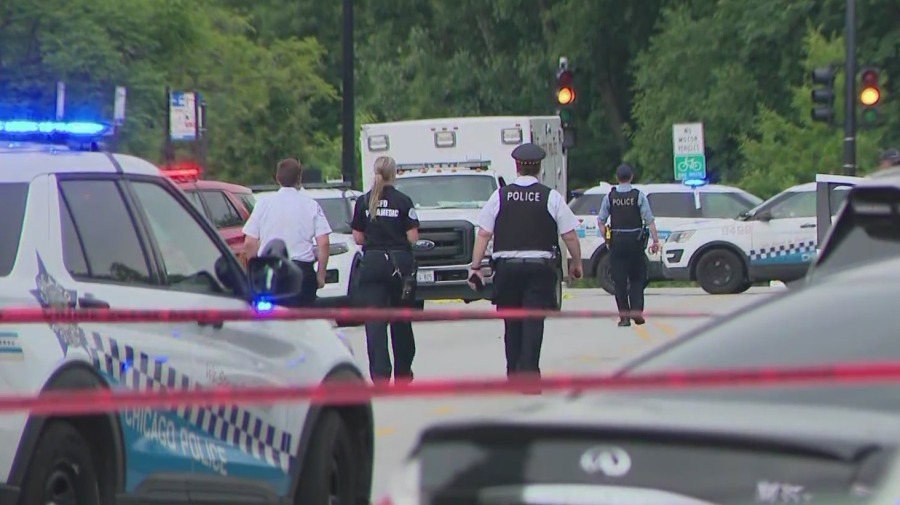 CHICAGO – At least four people were shot Saturday in an alley on Chicago’s South Side.

According to police, four men were in an alley in the 8600 block of South Damen in the Auburn Gresham neighborhood around 3:30 p.m. when a vehicle drove by and someone inside fired shots.

Police said 24-year-old man was shot in the leg and foot and taken to the hospital in critical condition.

The Chicago Fire Department said a fifth person was also shot. A 19-year-old who was taken to the hospital and was stabilized.

3 shot while walking along lakefront near Museum Campus

A fourth man was also wounded and was taken to the hospital in fair condition. His age is not known.

Police are investigating. No one is in custody. 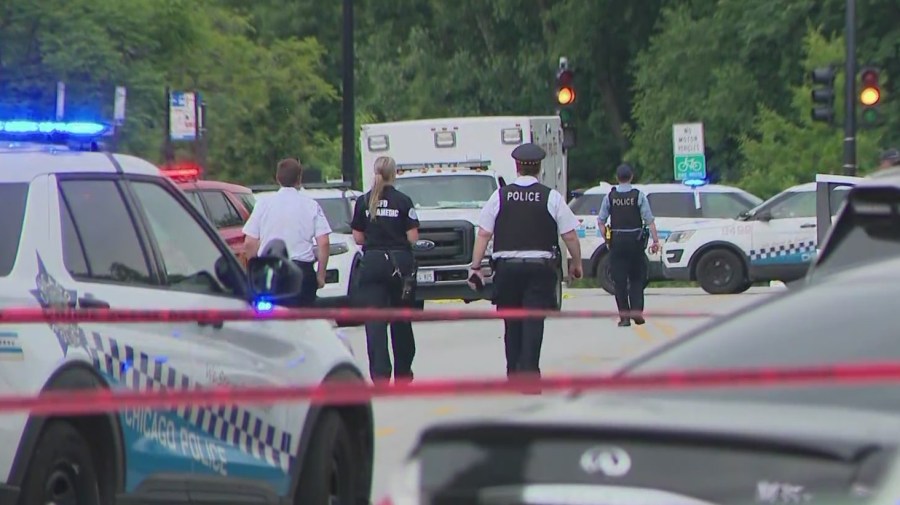