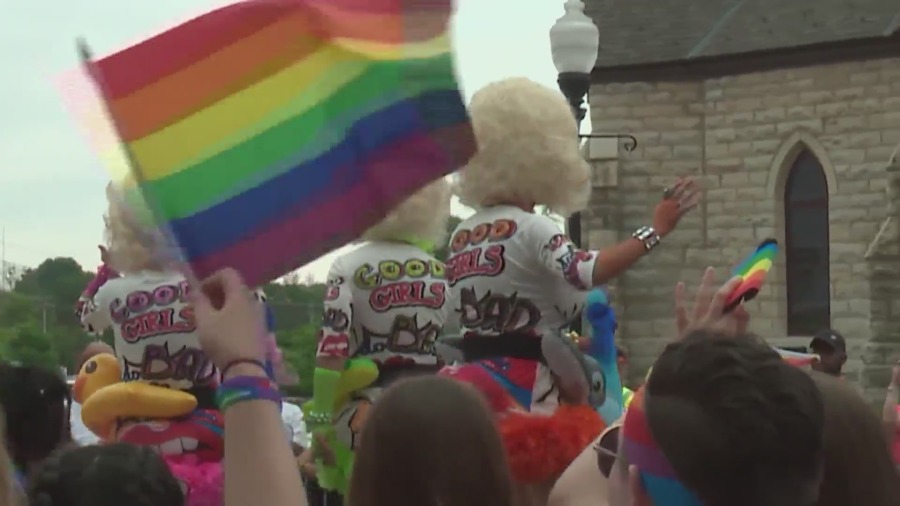 AURORA, Ill. — Aurora’s Pride Parade is in danger of being canceled because not enough officers are available to work the event.

The third annual Aurora Pride Parade is supposed to kick off at noon on Sunday, but now there’s speculation that the festivities may not go as planned. Aurora police on Tuesday said that the department does not have enough officers secured to work overtime at the event.

Aurora Pride Parade: Cops who wish to march should do so without uniforms, weapons

Residents and business owners told WGN News that the back-and-forth between Aurora police and Pride Parade organizers could be a contributing factor.

The group applied for a permit earlier this year and garnered approval in early May.

In May, the event started to draw controversy when Aurora Pride said they did not want any uniformed officers marching in the parade, citing what they called ‘a violent and oppressive history between the LGBTQ community and police.’

Instead, the group suggested officers wear a soft uniform, such as a polo t-shirt with a patch or logo.

Police rejected the proposal, with Aurora Mayor Richard Irvin declaring he would not participate in the event and would withdraw the city’s float.

Artist Josh Schultz, putting the finishing touches on his Pride mural at a downtown coffee shop, weighed in on Tuesday.

“It seems like anytime there’s this push and shove and people start taking sides, then there’s a divide in the middle as opposed to me, the point is to bring people together,” Schultz said.

Mayor Richard Irvin will not participate in Aurora Pride Parade

Per a spokesperson for Aurora police, the department is about 20 volunteering officers short. Law enforcement officials met with parade organizers, suggesting they reach out to neighboring jurisdictions and state police agencies for help.

As of Tuesday morning, Aurora Pride said attempts have been unsuccessful.

“Hopefully, they get that resolved and we can resume with all the festivities lined up for this year that will not only benefit the city but the small businesses as well,” Thompson said. 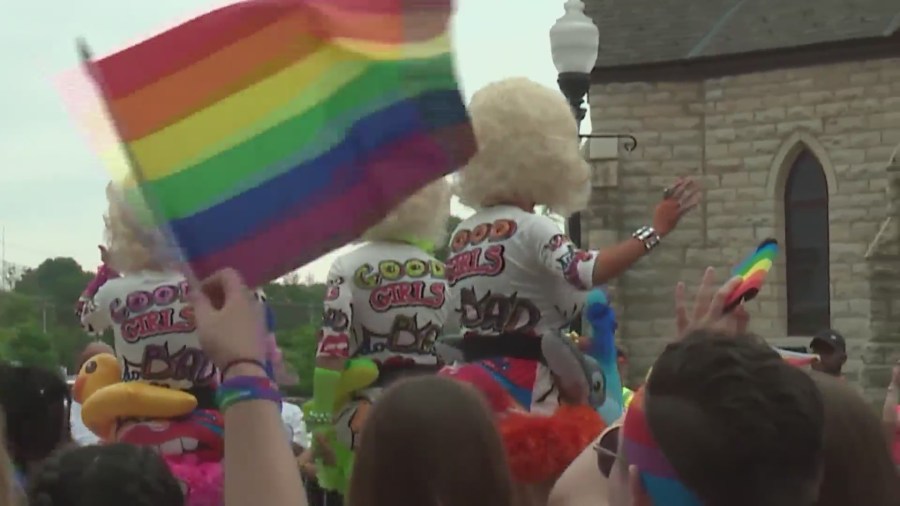