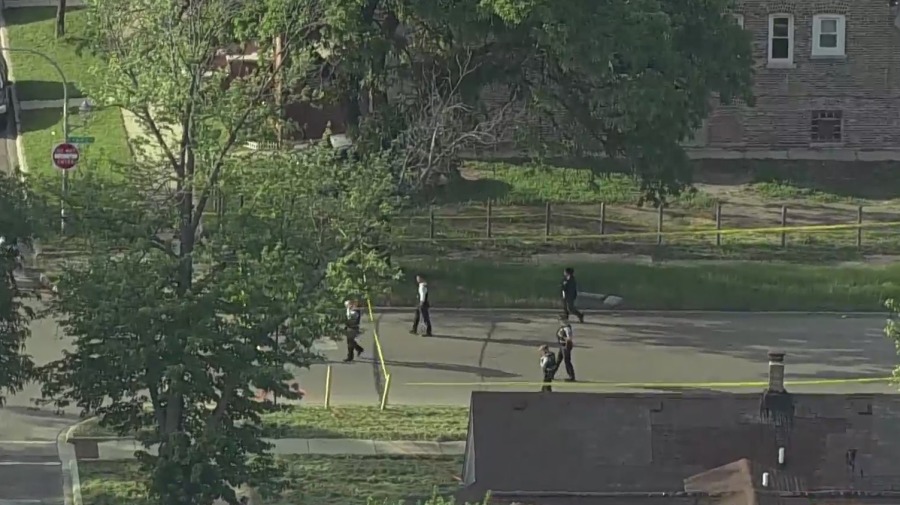 CHICAGO — A Chicago police officer is ‘talking and alert’ after being shot in the city’s West Englewood neighborhood, a police source told WGN News.

According to the source, the female officer reportedly suffered a gunshot wound to the shoulder.

The shooter remains at large. Authorities recovered a gun that the offender(s) may have used in the shooting.

Police responded to the area of W. 64th and S. Paulina streets for reports of an officer down around 5:40 p.m. Moments earlier, two police officers in a marked squad car attempted to conduct a traffic stop in the 6100 block of S. Paulina St.

Brown said the offending vehicle sped off before eventually becoming parallel with the squad car.

According to Brown, an occupant of the suspect vehicle then opened fire toward the officers, striking one. The uninjured police officer then drove the wounded officer to the University of Chicago Hospital.

Brown adds that at least two offenders may have fled into neighboring buildings after crashing.

SWAT has arrived and SkyCam 9 flew over the scene.

“I am aware of the Chicago Police officer who was shot in the 7th District and have been in constant communication with Superintendent Brown since this outrageous attack on our officers occurred. My family and I will be praying for the injured officer and the entire Department as they grapple with yet another heinous and deliberate assault on our officers’ lives.  I have asked the Superintendent to use every resource possible to find the person responsible for this attempted murder of a police officer and bring them to justice.  Officers and detectives are hard at work on this urgent mission.

I urge all Chicagoans to remember the selfless sacrifice that police officers make every day for our safety.  They risk their lives every day to keep us safe.

As we begin the very first day of gun violence awareness month, this is yet another example of why we must have a deep sense of urgency and wholehearted determination to rid our streets of illegal guns. We must have federal legislative action.  We all must be united against one of our common enemies:  the easy access to illegal guns–full stop.”

Anyone with information can leave an anonymous tip at cpdtip.com. 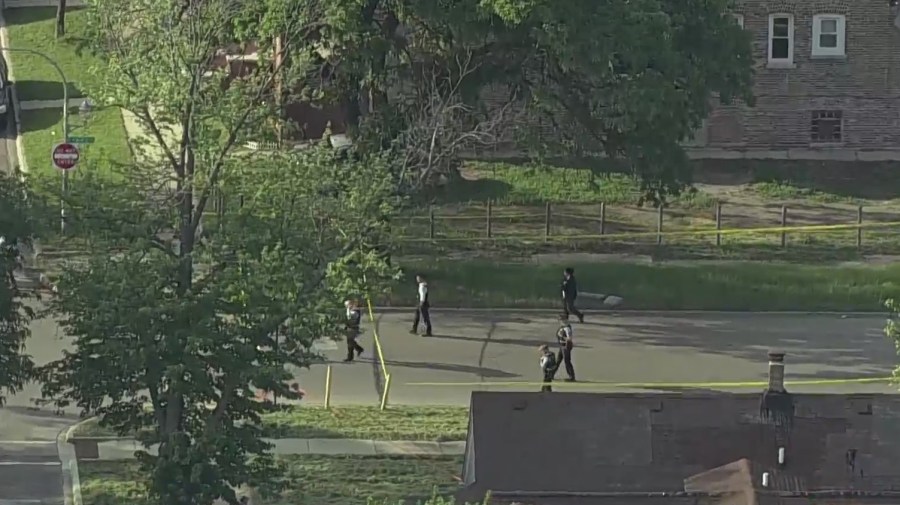