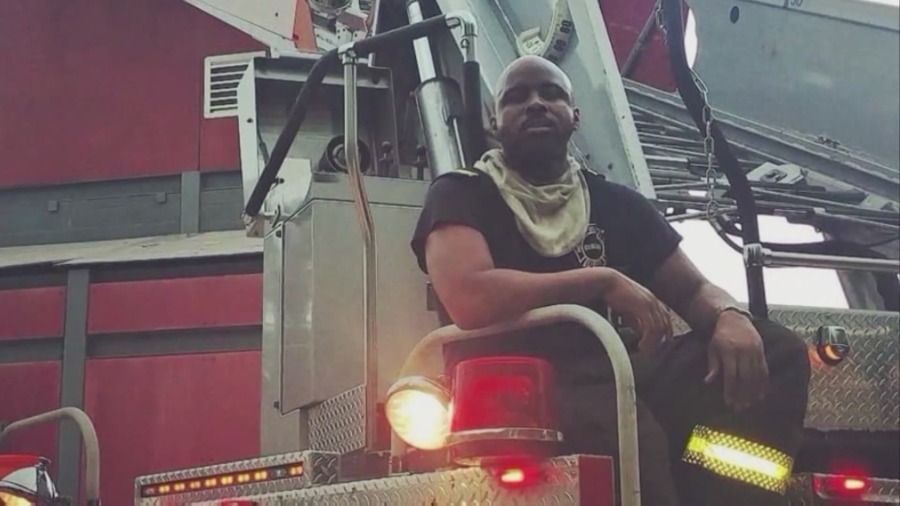 CHICAGO — Family of a firefighter who recently died after being shot last September is devastated.

Last week, Eiland’s sister, Elishama Wright, received a phone call that her brother had died. Wright said a doctor at South Suburban Hospital, where he was transferred, told the family there was a problem with his feeding tube. The amount of liquid administered affected his organs, family said.

“We were in disbelief, just really hurt by it” she said.

The Chicago Fire Department has flags at half staff flying at Engine Company 121 in Beverly, where Eiland worked.

“He loved and missed being out there and helping people he loved being a firefighter stepping in the same shoes of my father,” Wright said. “My dad is a retired captain.”

Wright’s 16-year-old daughter Divine, who was also wounded in the shooting, is still recovering.

“She is only able to use one hand. She can’t extend her arm all the way, use her fingers,” Wright said. “It makes me sad as a mom with her loving to dance, being active at the time — she was co-captain of the cheerleading team.”

Wright is trying to help her daughter move past the trauma, but misses her brother immensely.

“I remember the last time I saw him when he was able to talk was around my birthday in January,” Wright said. “I spent my birthday with him to hear him sing ‘happy birthday’ to me one last time.”

No one has been arrested for Eiland’s murder. Anyone with information can leave an anonymous tip at cpdtip.com. 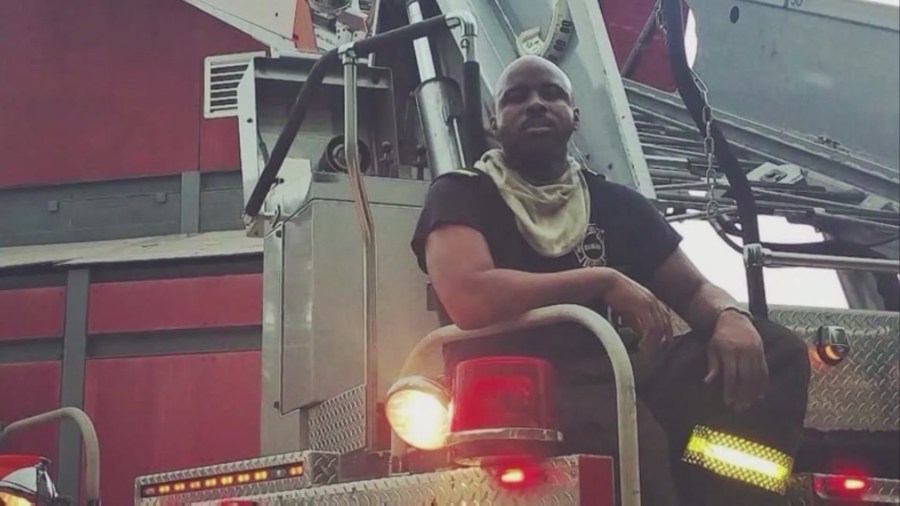