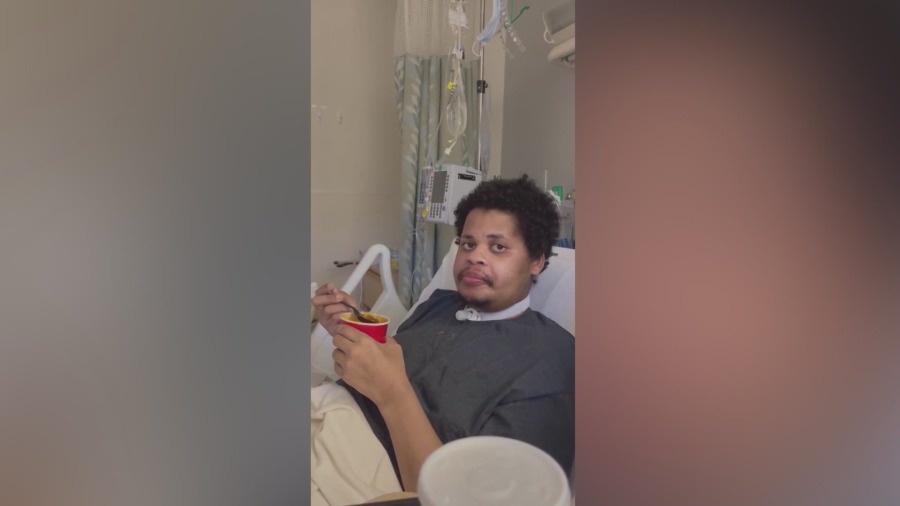 CHICAGO — After he was shot in a horrific robbery caught on camera in early May, Dakotah Earley is on the mend.

Earley, 23, who is a culinary student from Georgia, was shot near Webster and Wayne Avenue when a man stepped out from behind a building, pointed a gun at him and demanded his cell phone at around 3 a.m. on May 6. A struggle ensued and Earley was robbed and then shot three times at close range in the back and head.

Earley’s mother told WGN News doctors removed the wires from his jaw a couple days ago and the two are able to talk to each other for the first time since the shooting.

Joy Dobbs said she told her son about the Brownlee.

Dobbs said she asked him about that night as soon as she could.

“Why did you lunge? What after everything that we talked about just in general, if you ever get robbed if this ever happens you know just give it over. And he was like, ‘I just didn’t want to give my stuff over. He was like, ‘I was tired of people walking around and taking from people,'” Dobbs said.

His mother said Earley talks about the food and drinks he has missed the most since the shooting. Her aspiring chef has even been able to step back into the kitchen.

“He did make brownies today in the PT kitchen and they were really good,” Dobbs said. “He made it – he is definitely a living miracle because he wasn’t supposed to be here.”

Police are looking for the second suspect involved. 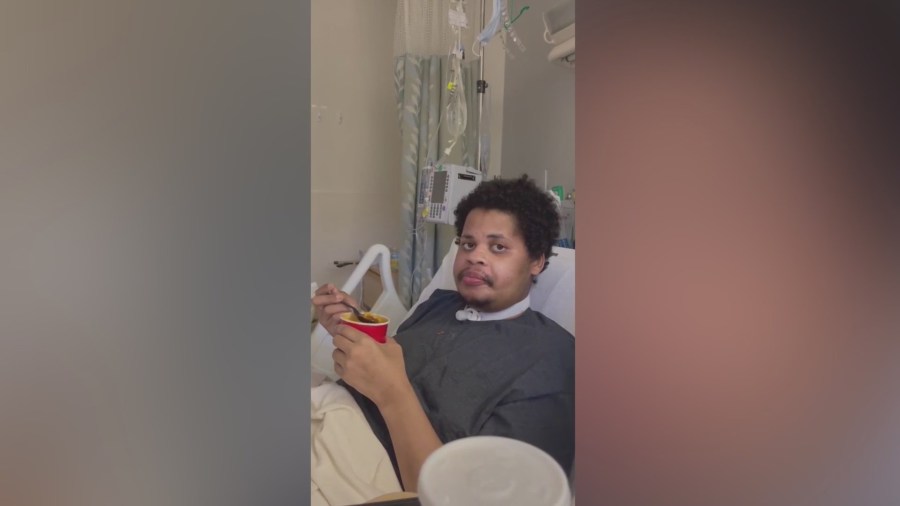