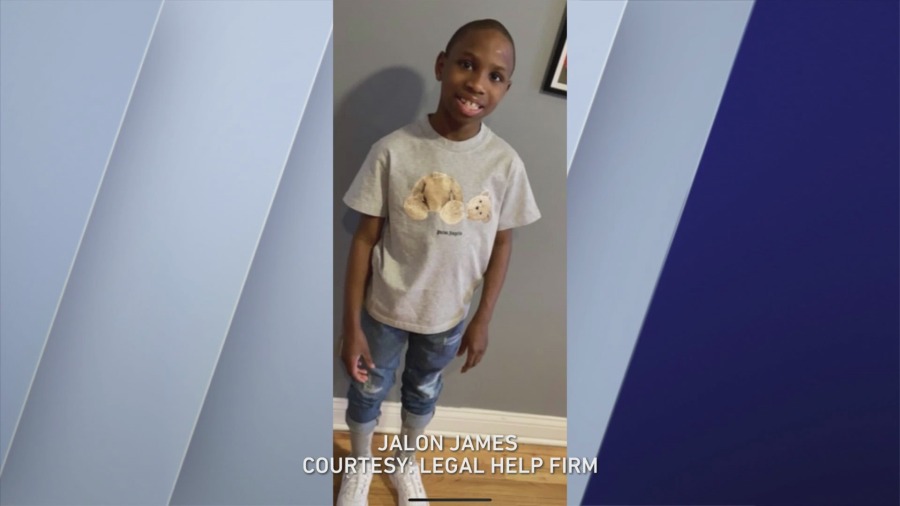 CHICAGO — Police continue their search for the driver in a hit-and-run crash that killed an 11-year-old boy.

The life of Ja’lon James was remembered with a balloon release Friday afternoon.

Police said the 11-year-old was crossing the street in the 3300 block of West 16th Street around 10:30 a.m. Thursday in Lawndale. He was struck by a vehicle that did not stop.

According to the Chicago Sun-Times, the boy was running across a street when he was hit by the car and then dragged for half a block before the car stopped briefly, then sped away.

Ja’lon’s backpack was left in the middle of the street.

The medical examiner’s office reports the boy lived less than a block from where the crash happened.

According to the Sun-Times, officers found the wanted vehicle abandoned later Thursday morning on another street in Lawndale. They said someone had removed the vehicle’s license plates and had discarded a face mask, which police collected as evidence.

At the balloon release, Ja’lon’s grandmother Nicole Harrison lit up as she talked about him. He was a twin brother and one of seven children.

“he was funny kid, Ja’lon was really funny,” she said. “It’s not gonna be right, our family is not going to be right after this.”

Ja’lon is the third child in Chicago to be hit and killed by a vehicle within the last two weeks. 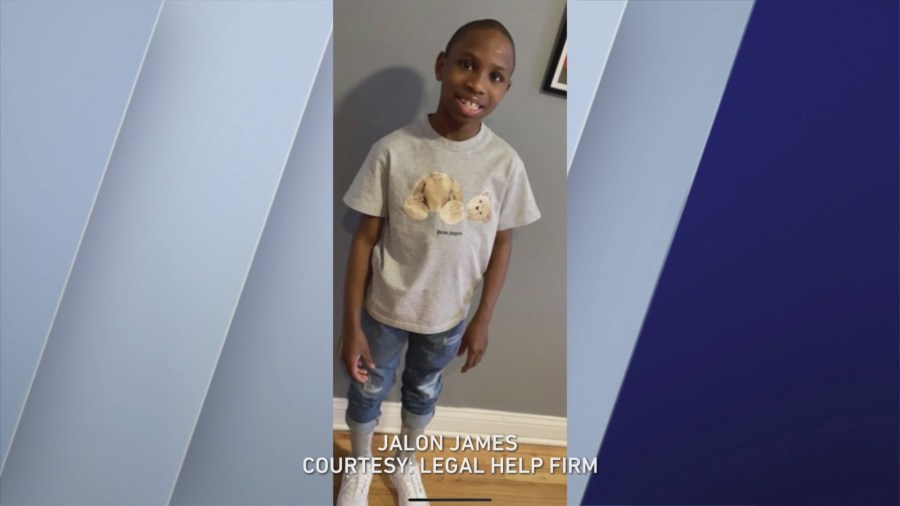