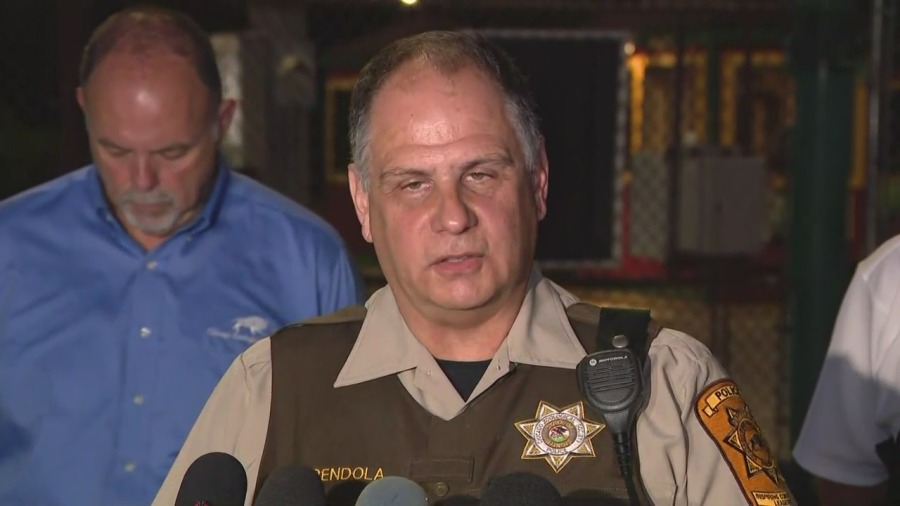 BROOKFIELD, Ill. — A threatening call at Brookfield Zoo caused the premises to lock down on Tuesday evening.

In a press conference, Brookfield Zoo police said a female called a crisis intervention line at around 5:15 p.m. and “threatened to do harm to herself and others at the zoo.”

As a result of the call, police locked down the zoo and a shelter-in-place order for guests was given. Over 50 officers from various jurisdictions responded and a “methodical” sweep of the zoo was conducted.

The caller was not found and all zoogoers were safely escorted out following an “all clear” designation at 7:30 p.m. after they were forced to shelter-in-place, police said.

“In light of the Highland Park shooting, we wanted to do everything in our power to keep our zoo and animals safe,” police said.

“Out of an abundance of caution, visitors at Brookfield Zoo right now are asked to shelter in place and follow guidance by emergency responders and police on site. This is a developing situation, and we will give you updates as they become available,” the zoo originally posted.

The FBI is involved and the suspect who made the call is not in custody at this time. 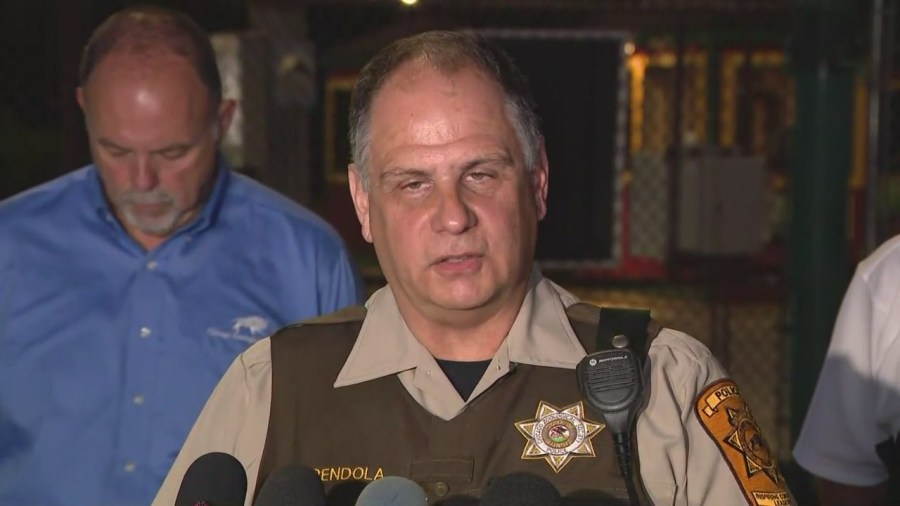