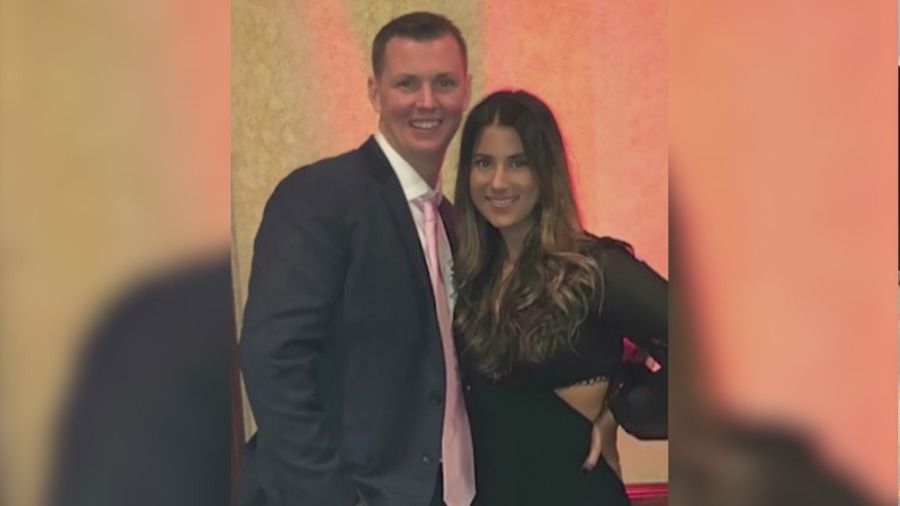 CHICAGO — The family of an off-duty Chicago police officer who was shot in a bar in the Beverly neighborhood over the weekend said he is now paralyzed from the waist down.

Officer Dan Golden was shot in the back early Saturday morning at Sean’s Rhino Bar, near West 104th Street and Western Avenue at around 2:30 a.m.

Golden, who turned 32 on Monday, was at the bar with friends after playing in the softball fundraiser Papa Hops, which raises money for families dealing with cancer.

His fiancé told WGN News there was an altercation at the bar and he was trying to de-escalate the situation when someone opened fire. Golden’s mother said he did identify himself as a police officer when he was trying to break up the fight.

Had he not been there, she believes others would have been shot.

Golden, who works in Area Four with the Gang Investigation’s Homicide Unit, was shot once in the back and had his spinal cord severed. The bullet got lodged in his lung and at this time, doctors are not going to perform surgery to remove it.

The seven-year CPD veteran spent time in the military as an Army infantry specialist stationed in Alaska.

Two people are being questioned in connection to the shooting. No charges have been filed at this time.

Golden and his fiancé plan to marry in Oct. 2023. The family is in the process of setting up a GoFundMe, but people can donate to the Patrolman’s Federal Credit Union. 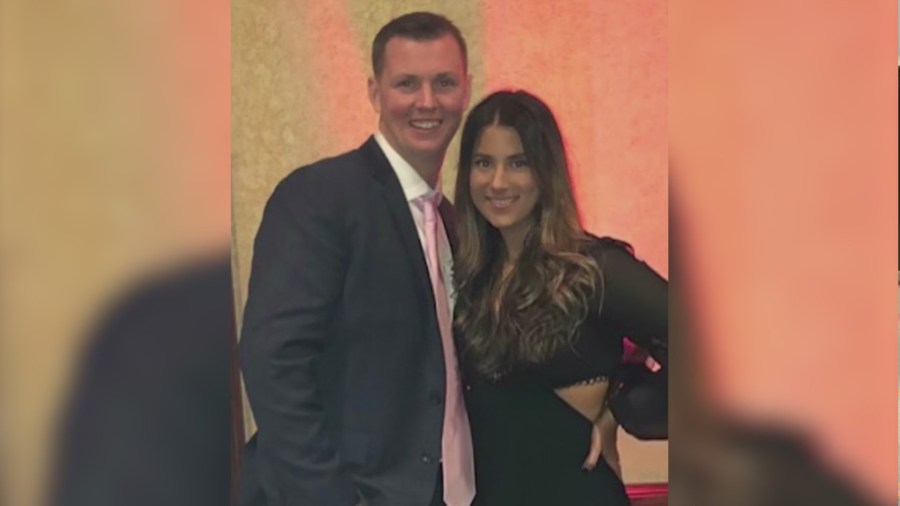