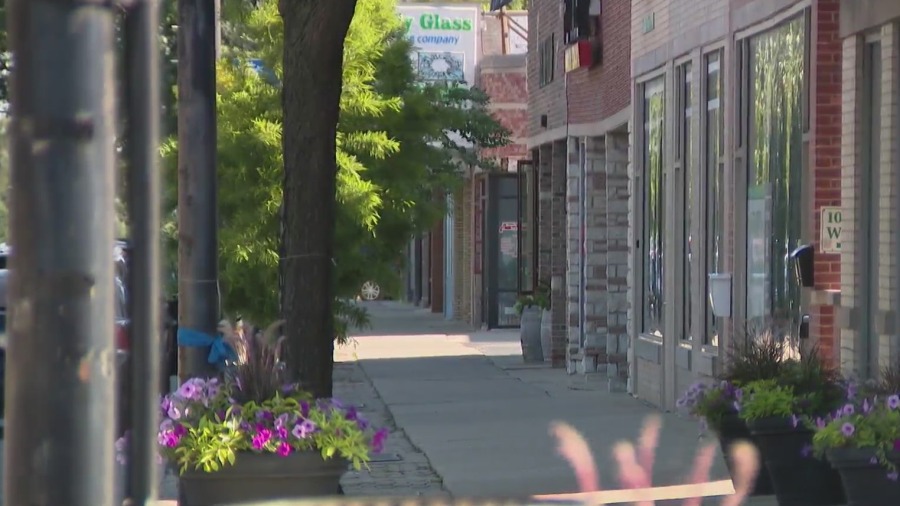 According to 22nd District police, the 31-year-old was having an argument with another man near West 104th Street and Western Avenue around 2:30 a.m. After the argument, the man shot at the 31-year-old several times and hit him once in the back before running away.

The 31-year-old was taken by ambulance to Advocate Christ Medical Center for his injuries. He was listed in fair condition.

Later Saturday, police said the 31-year-old is a police officer who was not on duty at the time of the shooting. His name has not yet been released.

Services begin for Eduardo Uvaldo, one of 7 killed in Highland Park

Police said they currently have no one in custody as Area 2 detectives continue to investigate. 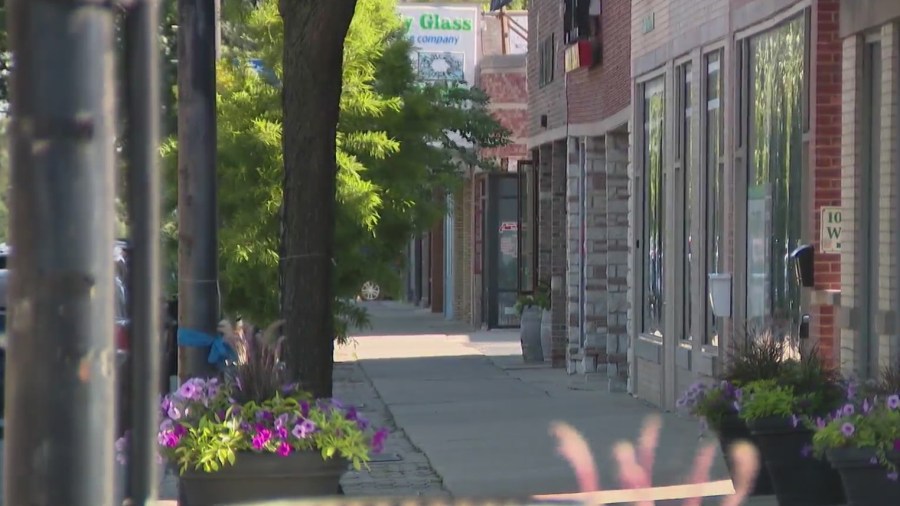