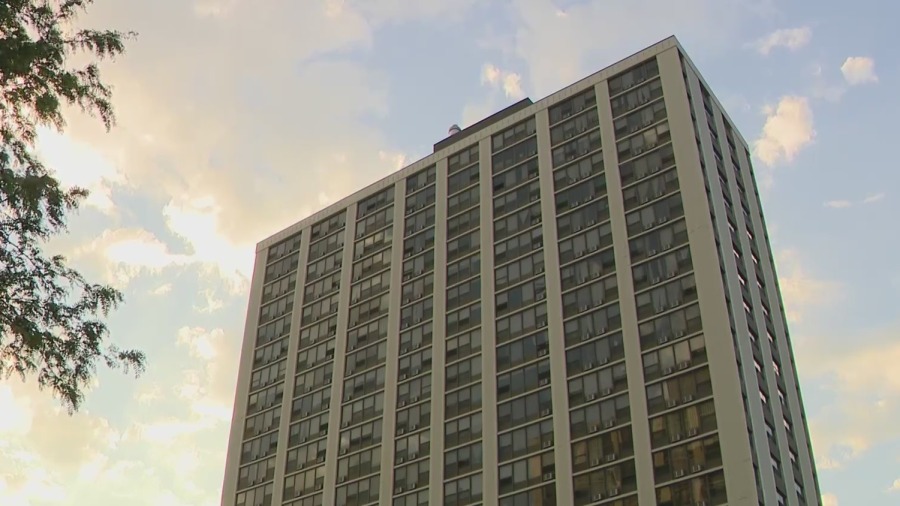 CHICAGO – A young boy has died after apparently falling from the 18th floor of an apartment building on the North Side.

Authorities said the boy fell through a screen window onto the third floor of a parking garage.

According to police, the boy is three years old. Paramedics originally stated that the boy was five.

Just after 6:40 p.m., first responders were called to the 4500 block of N. Clarendon Ave. There, paramedics rushed the critically injured boy to Advocate Illinois Masonic Medical Center where he was pronounced dead.

This is a developing story. Check back with updates. 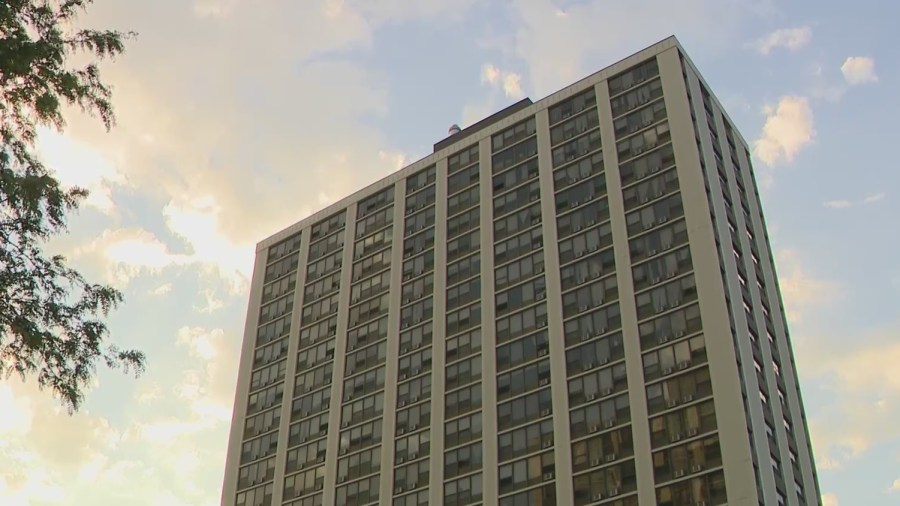