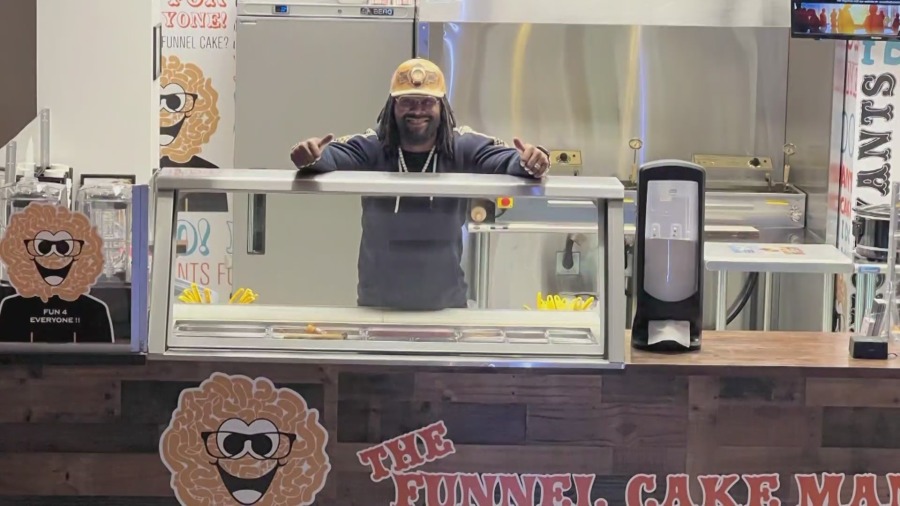 DOLTON, Ill. — Police are searching for suspects after a father was found shot to death and robbed Tuesday in Dolton.

Tavares Davis was shot and killed Tuesday afternoon near the corner of Drexel Avenue and 155th Street in Dolton. His family said he was found with no valuables on him, no car keys, no wallet or jewelry.

He was a successful businessman in Chicago’s South Suburbs and a loving father.

The family said they are devastated and lost not just a family patriarch and doting father, but the driving force behind a successful family business.

Davis and his wife were partners in a business known as “Funnel Cake Man,” which can be found at Orland Square Mall in the southwest suburbs and Southlake Mall in Merrillville.

As detectives look for suspects, Nakesha Davis is vowing to continue her funnel cake man business.

Up Next: Man stabbed while riding CTA Red Line train in Dearborn Park

“It is imperative that I continue what my husband started that’s what he would’ve wanted,” she said.

Davis said she is staying strong for her family and thanked her employees and others for their love and support. 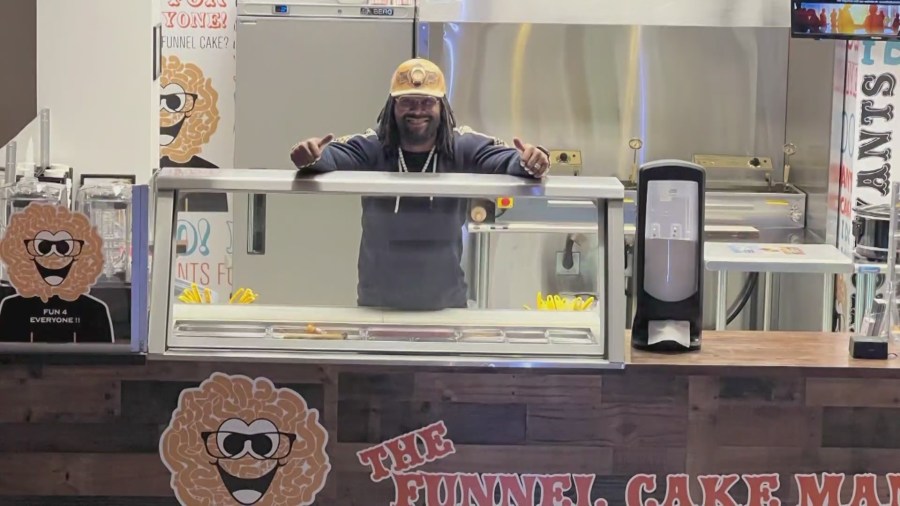