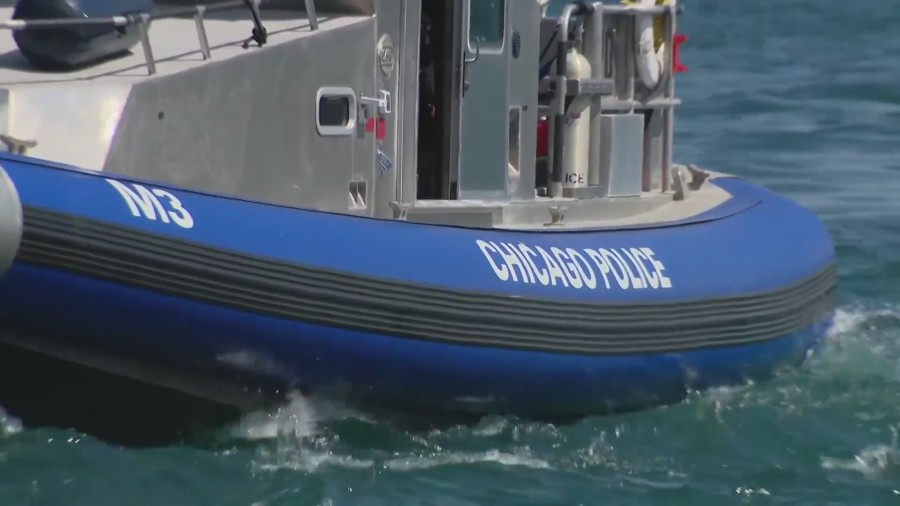 CHICAGO — The body of an adult male was recovered from Lake Michigan Saturday evening, according to Chicago police.

The body was recovered in the 1000 of N. DuSable Lake Shore Drive just after 5 p.m.

No additional details were made available but the Chicago Tribune reports that a boater in the Playpen noticed the victim’s floating body and alerted authorities.

The recovery comes days after Chicago first responder agencies came together to highlight water safety on the lakefront, specifically the ‘Playpen.’

Early Thursday morning, a 38-year-old man was pulled from the water near Montrose Beach and died at the hospital. Wednesday evening, near Navy Pier, WGN News was told someone passed out on a boat and was taken to the hospital in critical condition, while a second person from that boat was still missing in Lake Michigan.

On Wednesday, a man was also found dead in the water near 37th Street.

Also, on Wednesday, a 43-year-old man was found dead after allegedly slipping and falling into the water in Diversey Harbor.

Days earlier, two women were critically injured Saturday in a rafting accident. One suffered severe injuries to her hands and the other, Lana Batochir, had her feet severed. Batochir, a mother of two, has since had three surgeries to amputate both legs 10 inches below the knee. 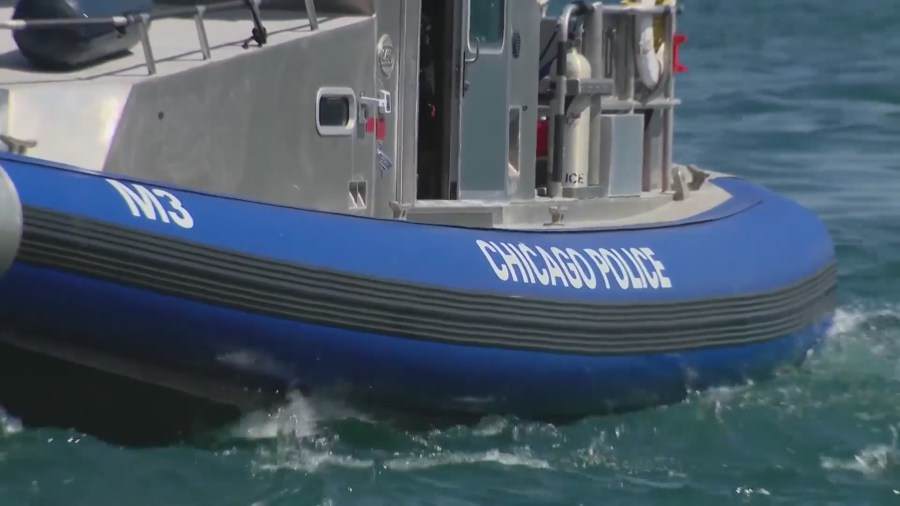