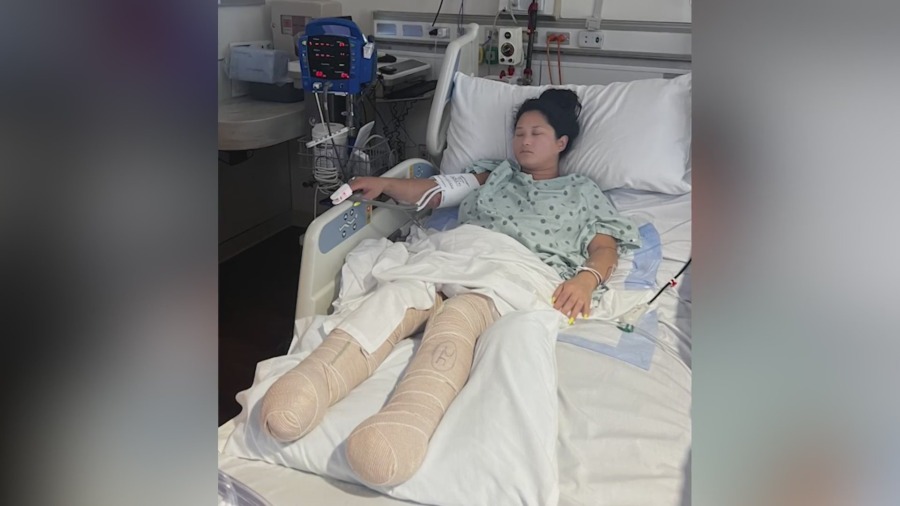 CHICAGO  — A fun Saturday at the Playpen quickly turned into trauma for Lana Batochir when the captain of a nearby boat reversed into the raft she was on with a friend.

The boat’s propeller severed Batochir’s feet, who has since had three surgeries to amputate both legs 10 inches below the knee. In the days that followed, Batochir hired attorney Francis Patrick Murphy to investigate what went wrong.

“They were enjoying a beautiful afternoon,” Murphy said. “Lana and her girlfriend were knocked off of the raft and underneath the back of the boat.”

Murphy said the 34-year-old mother of two had not seen her kids since the incident, adding that Batochir’s children are anxious to see her as soon as possible. A GoFundMe created to help with medical expenses has raised nearly $125,000 of its $250,000 goal.

Since the accident at the Playpen, three people have died on the water and another is missing. The cluster of incidents had police and fire officials sounding the alarm on Thursday.

“We want to make sure everybody stays safe and enjoys themselves,” said Chicago Fire Department Deputy District Chief Jason Lach.

Murphy said that once Batochir leaves the hospital, she will continue her recovery at the Shirley Ryan Ability Lab, where she’ll learn to walk again with prosthetics. Thankfully, Murphy says, she survived.

Coroner: Lake Michigan body is that of missing Chicago man 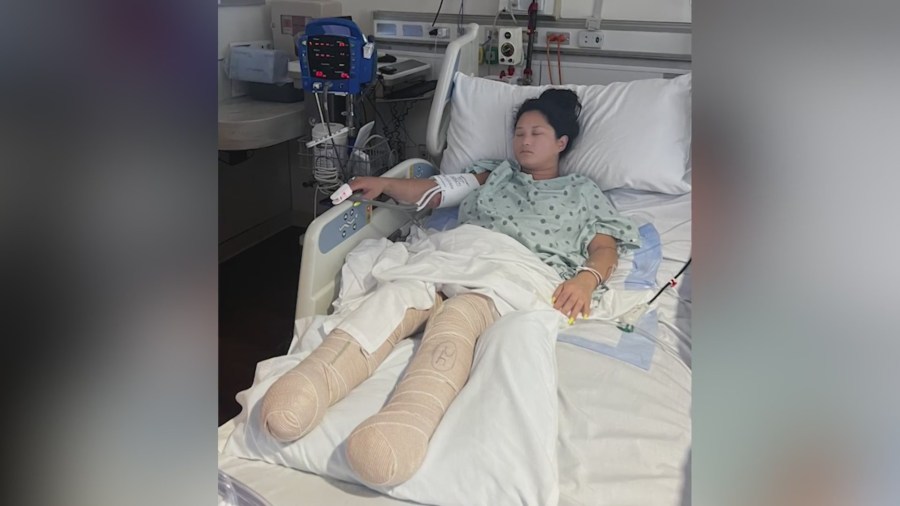