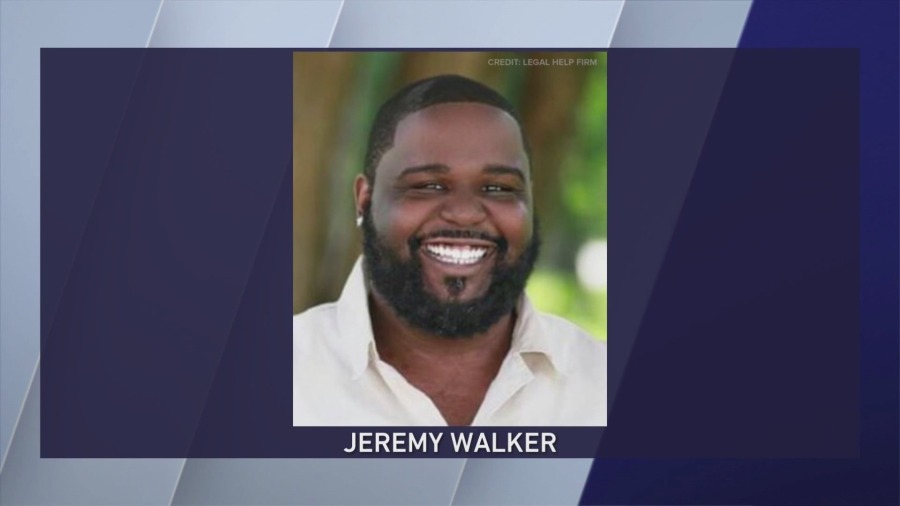 CHICAGO — The man stabbed to death Tuesday night in River North is being remembered as a family man.

Jeremy Walker, 36, was driving northbound on Dearborn when he stopped at Ohio. The Chicago Sun-Times reports that a witness saw Walker get out of his blue Kia and ask the driver of a black car, which was behind Walker, why they were honking.

“They both exited their respective vehicles at this time a physical altercation ensued and the offender produced a knife, stabbing the victim in his left neck area,” CPD Deputy Chief of Central Command Jill Stevens said.

Walker then drove himself eastbound on Ohio and flagged down an officer on the Magnificent Mile. He was transported to Northwestern, where he later died.

Anthony Ladd, Walker’s longtime friend who went to school with him at Steinmetz Academic Center, said he was an excellent father and family man.

Residents who live in the area are questioning their safety.

“I still fear being carjacked,” Darren Buchanan said. “It’s never been the tension, I feel now where anything could happen just crossing the street. It’s bad.”

No suspects are in custody. Anyone with information can leave an anonymous tip at cpdtip.com. 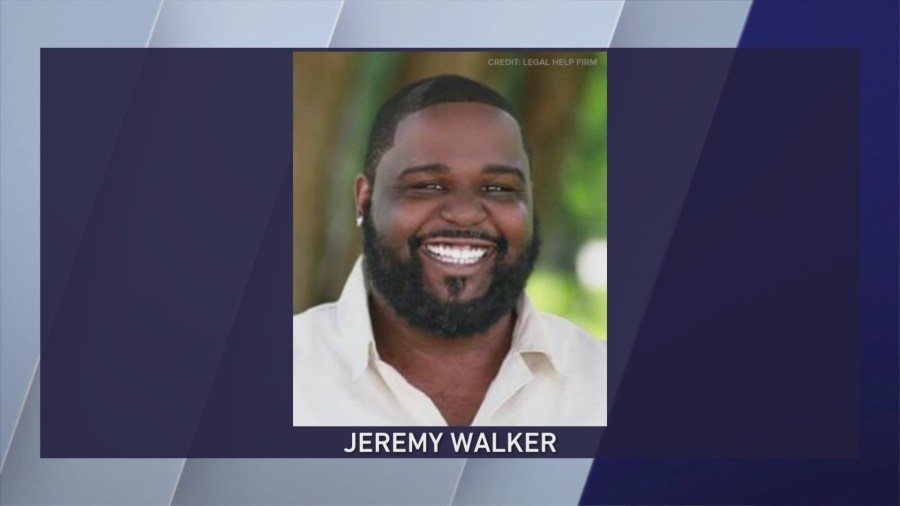