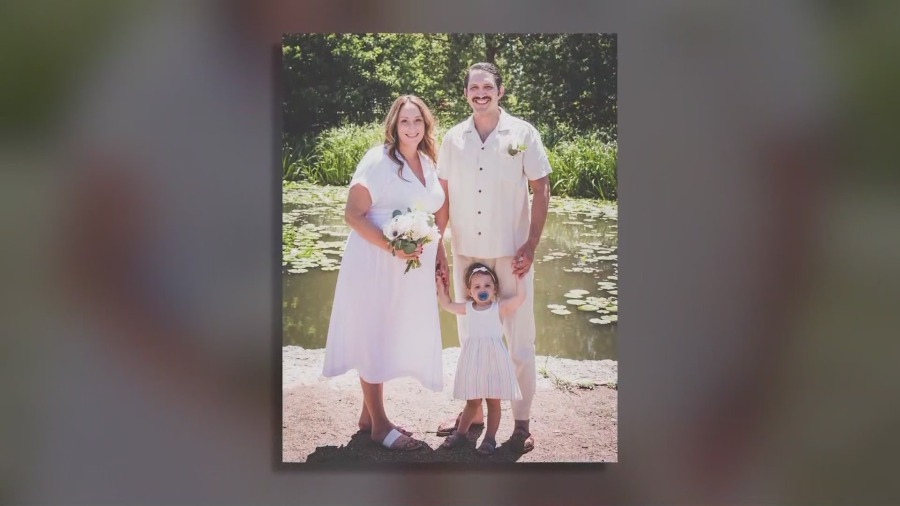 CHICAGO — A Chicago newlywed is in mourning after losing his wife to a rare pregnancy complication.

Speaking with WGN News about his wife Joslyn, who passed away less than a week ago, Ian Reed says he is ‘completely shattered’ and broken up about her passing.

“It was like we had this plan and now this plan is something completely different and it feels like everything I do, like even moving forward without her, is just impossible,” Reed said.

‘She was a light’: Teen killed alongside friend’s family in I-90 crash remembered for positivity, leadership

Still processing the tragic event, Reed said his wife was in her third trimester with their second little girl. He said the 38-year-old had been dealing with some concerns.

“We had a complicated pregnancy,” he said. “She had placenta previa, which means the placenta was blocking the cervix.”

“They had her open, took baby Coen out, we both heard her cry and then her eyes just went up in her head,” Reed said. “Her blood pressure plummeted and they pulled me out of the room.”

If you wish to donate to the family’s GoFundMe, you may do so by clicking here

An agonizing few days followed for her family and friends before final goodbyes had to be said.

“You just try to remember why you keep going and I know it’s those babies and I know it’s Ian,” Zeyadich said. “I mean, for the short time we were friends, I loved her so much.”

Lejla, Joslyn and Ian met in 2016 while working at the popular Duck Duck Goat in Fulton Market.

“There were gatherings where she was like, ‘he’s cute’ and I was like, ‘go for it,'” Zeyadich said. “They just connected on another level and that made it so special.”

Just a few weeks ago, the couple tied the knot.

“When I was around her, I always just felt like I was home,” Reed said.

Now left reeling, the restaurant community, friends and family say they will do their best to support Reed and the kids. Reed says he is grateful for that act of kindness.

“People without that support and community, I can only imagine how much harder this would be,” Reed says, “because even with all that help and support and love, it feels impossible.” 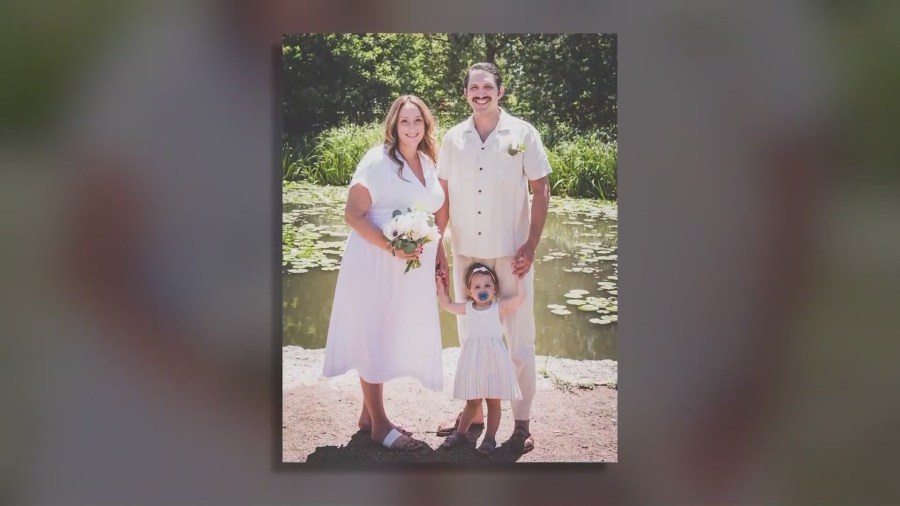