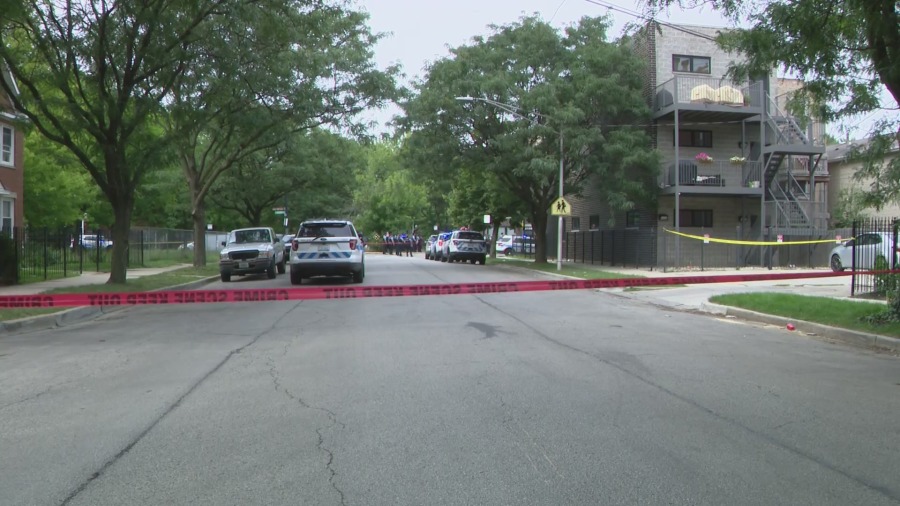 CHICAGO — A man was shot by police Friday afternoon on the Near West Side.

Police said officers conducted an investigatory stop on a vehicle when they noticed a person inside armed with a handgun.

One man, whose age is unknown at this time, was shot by an officer. He was transported to Stroger Hospital in an unknown condition. Police said a firearm was recovered at the scene and one person is in custody.

The officer involved will be placed on administrative leave, which is routine in police shootings, for 30 days as the investigation unfolds.

This is the second officer-involved shooting in the last 24 hours. At around 11 p.m. Thursday, police said an armed individual was shot by police in the 5300 block of South May.

He was transported in critical condition.

COPA is investigating both shootings. 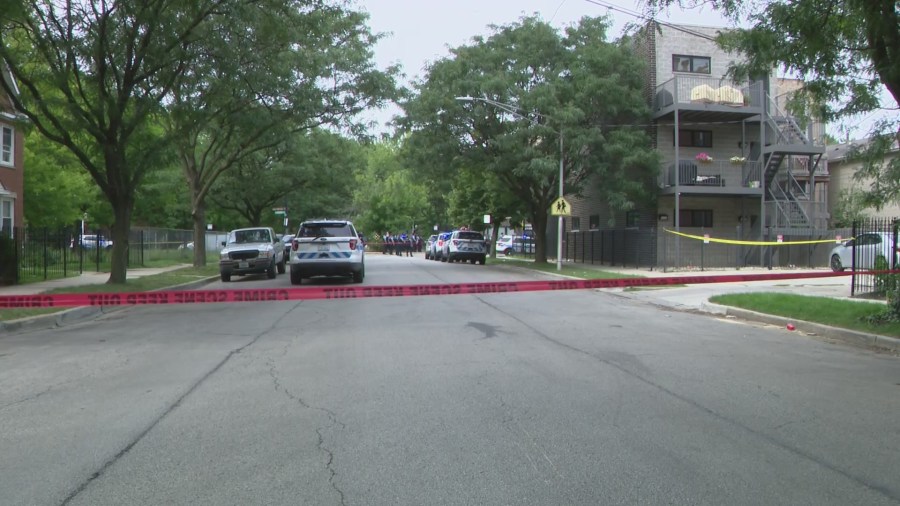