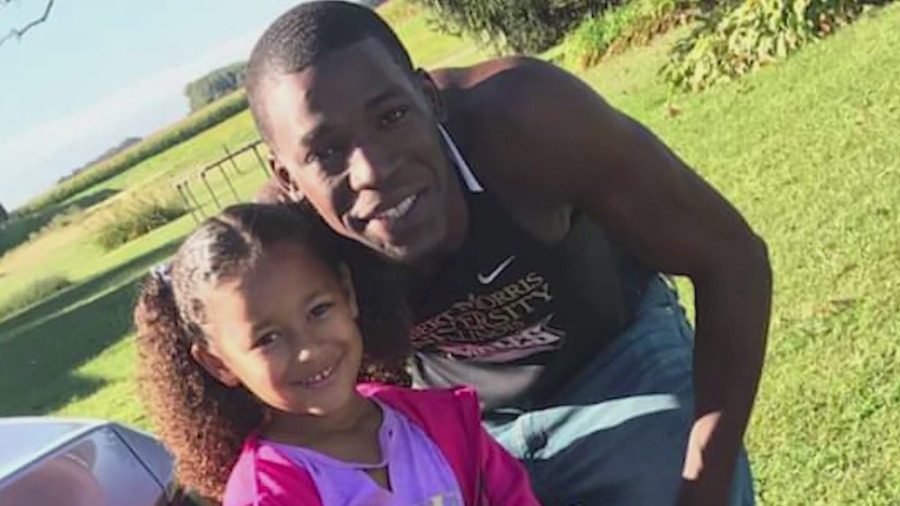 CHICAGO — “He used to always tell me that he might get into it with somebody on the train or something like that,” said the mother of the latest murder victim on the CTA Red Line.

“And I would always tell him, be safe.”

That’s what Kina Moon said about her son, 29-year-old Diunte Moon, who was riding the Red Line home early Saturday morning after a shift working extra hours as a security guard at Millennium Park.

Moon was “trying to pay bills and support his [7-year-old] daughter” by working more often at his job, according to his mother.

At around 2 a.m. near the 79th Street station, two individuals approached Moon on the train and shot him several times in the chest and abdomen.

Moon was taken to the University of Chicago Medical Center shortly thereafter, where he was pronounced dead.

Police released this video of the two suspects they’re looking to identify in his murder.

As Moon talked to WGN News about her loss—according to police—another shooting happened just before 4:30 p.m. Monday near the same Red Line stop.

Police said two males pulled handguns on one another outside of the 79th Street station and opened fire on each other. One of the males, a 17-year-old, was hit in the upper body and taken to the University of Chicago Medical Center in critical condition.

In a press conference that happened before the second shooting, Chicago Police Superintendent David Brown announced, in addition to the CTA’s 250 unarmed guards, the authority is also bringing back K9 units.

Brown did not elaborate on how many Chicago police officers were added to patrol the CTA, but the superintendent said that police are considering reassigning administrative officers on desk duty to work the trains.

Police currently do not have anyone in custody in connection to either of the two Red Line shootings. Area Two detectives continue to investigate. 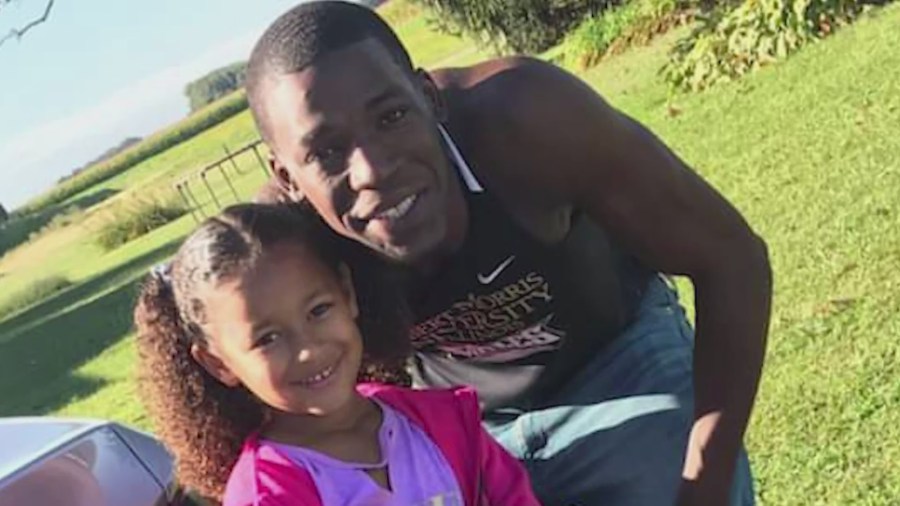