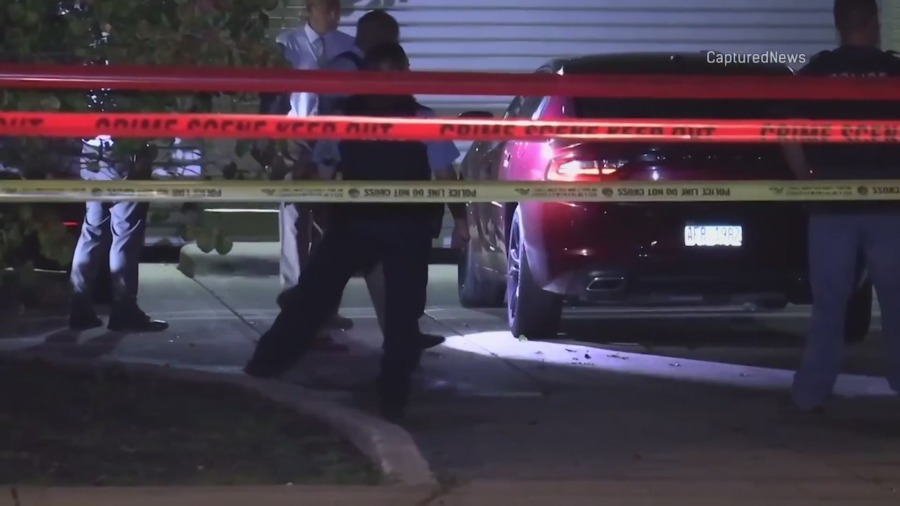 CHICAGO — A woman died and another is hospitalized following a double shooting Sunday evening outside the 22nd District Station on the Far South Side, police said.

The shooting occurred around 8 p.m. at 111th and Monterey in Morgan Park. A 46-year-old was shot in the head and pronounced dead. The second shooting victim, age 42, suffered a gunshot wound to the lower body.

An ambulance rushed the second victim to the hospital. Her condition is unknown.

Chicago police are expected to hold a briefing shortly. 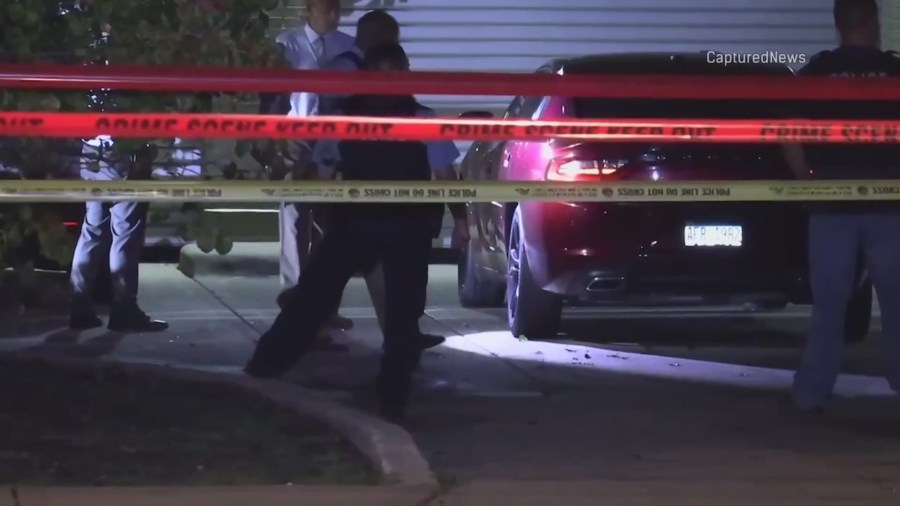