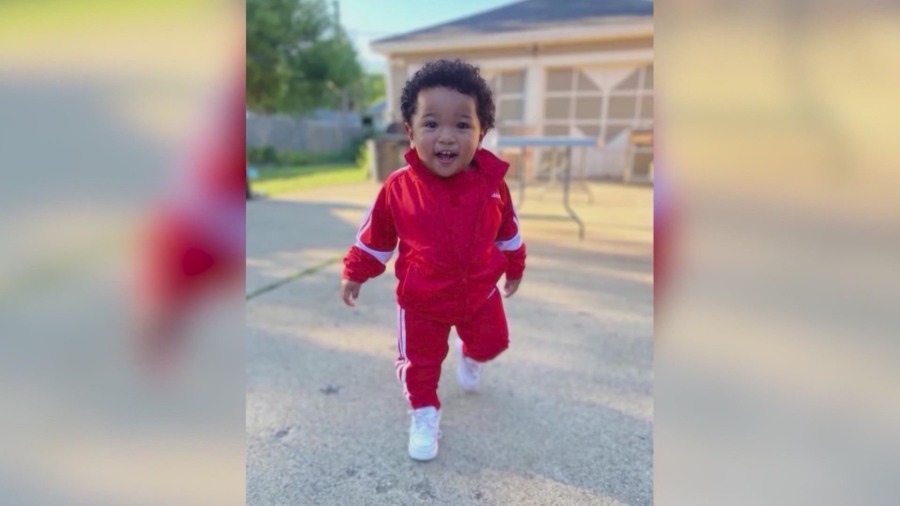 CHICAGO — The 3-year-old boy who was pushed off Navy Pier by his aunt has died, according to a family source.

According to the Cook County Medical Examiner’s Office, a 3-year-old boy with a description matching the 3-year-old boy who was pushed off Navy Pier — along with a matching time and place of the incident — died at 10:16 a.m. Sunday morning.

The 3-year-old boy was pushed into the water off Navy Pier in the early afternoon of Monday, Sept. 19, by his aunt, 34-year-old Victoria Moreno, after the woman took him from his grandmother’s house to go to Navy Pier and “go on the rides,” but she said he was “acting up” so she “let go of his shirt and [he] fell in the water.”

Woman charged with attempted murder of her 3-year-old nephew after pushing him into Lake Michigan: police

The 3-year-old was in cardiac arrest when he was lifted from the water off Navy Pier around 1 p.m. and arrived at Lurie Children’s Hospital in very critical condition following multiple heart attacks and seizures. He was in the water for about 30 minutes before he was rescued.

His family asked WGN News not to name him, but are welcoming all thoughts and prayers being sent their way.

A GoFundMe page has been set up to assist the family with medical expenses.

Stay with WGN News as this story will be updated as more information becomes available. 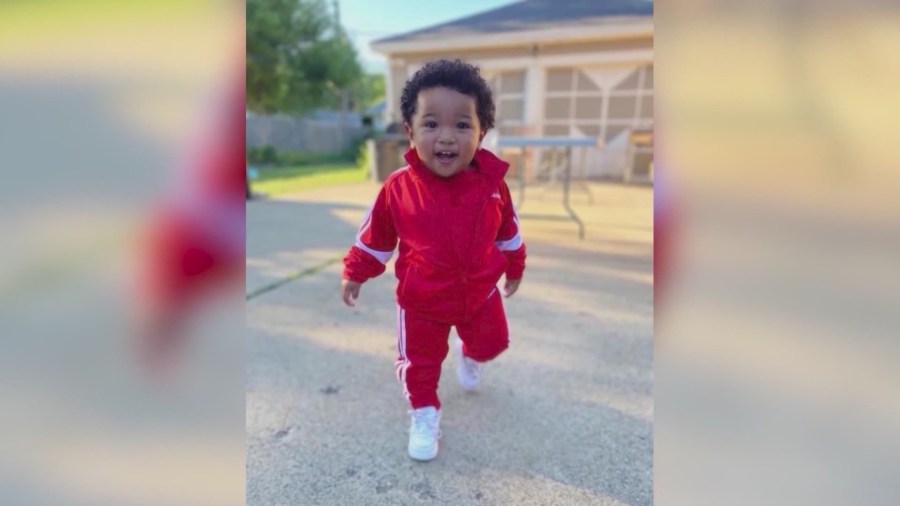