LAKE ZURICH, Ill. — The Archdiocese of Chicago alerted parishioners of St. Francis de Sales that a pastor at their church has been accused of sexually abusing a minor.

The archdiocese received two allegations of sexual abuse of a minor against father David Ryan Friday, according to a letter sent to St. Francis de Sales parishioners by the Office of the Archbishop shared with local media Saturday.

This is not the first time Fr. Ryan has been accused of sexual abuse. Back in Sept. 2021, Fr. Ryan was reinstated to active ministry after sexual abuse allegations made against him during Fall 2020 were deemed “unfounded.“

The media release also said the archdiocese will report the allegations of sexual abuse to civil authorities “and offer assistance to the persons who made them.”

The allegations that were deemed unfounded in 2021 were reported to the Cook County State’s Attorney’s Office and DCFS, but it is unclear if the new pair of allegations have been reported to authorities yet.

Fr. Ryan will step aside from pastoral duties until the Archdiocese’s Independent Review Board completes its investigation into the allegations and provides a recommendation to Archbishop Blase J. Cupich on how to proceed.

Cupich said Fr. Ryan has agreed to fully cooperate with their investigative process, “which will move forward as expeditiously as possible.”

“We have appreciated your patience with this process in the past and your understanding that only with an impartial and thorough effort can we fulfill our duty to protect the young in our care,” Cupich said in the letter. “And, if the investigation warrants, restore the good name of the one so accused.”

Read the full letter from the Archbishop below: 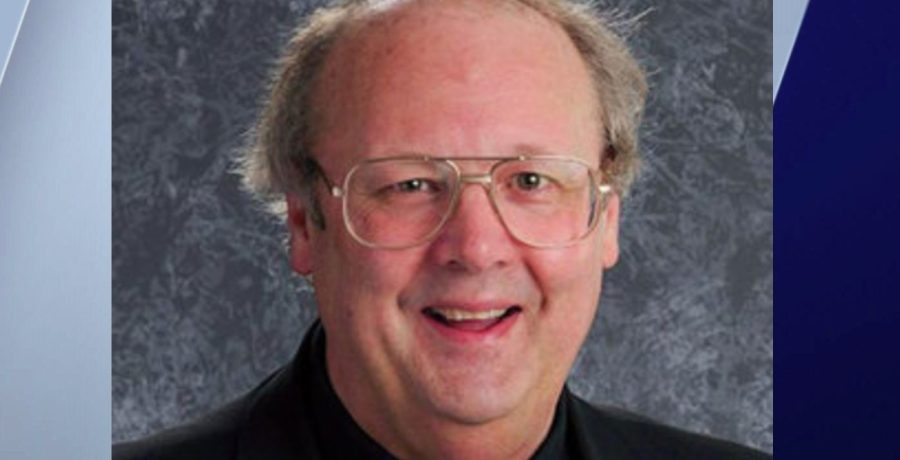