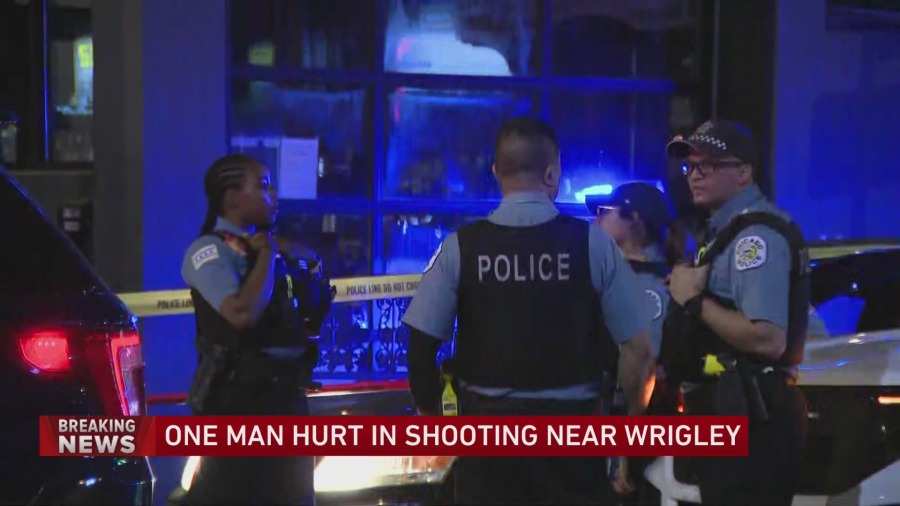 CHICAGO — A man was shot in Wrigleyville Thursday night while driving.

At around 8:25 p.m., police said a 31-year-old man was driving southbound in the 3900 block of North Clark when a black sedan approached. An unknown suspect fired shots and the man was wounded in the upper back.

He was transported by the Chicago Fire Department in good condition.

A WGN News crew said the victim’s vehicle ended up in front of sports bars near Addison and Clark.

No suspects are in custody. Anyone with information can leave an anonymous tip at cpdtip.com. 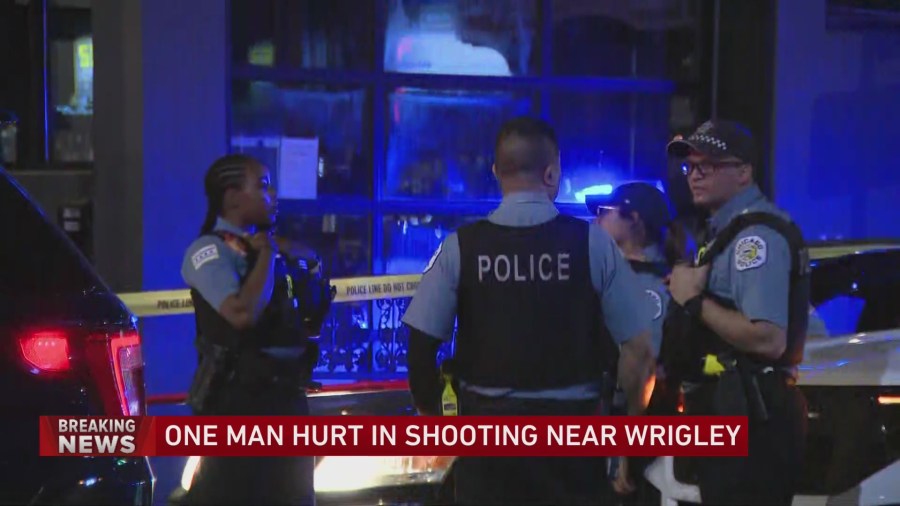