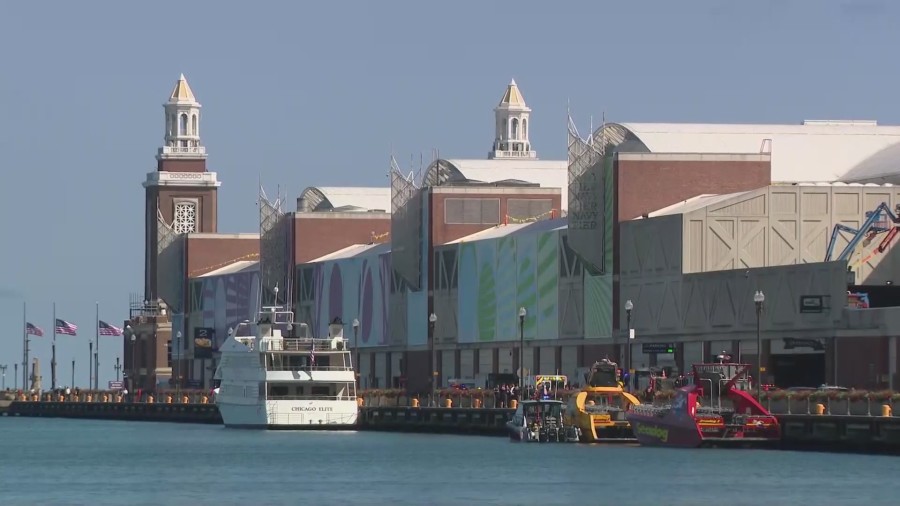 CHICAGO — A young boy is fighting for his life after being rescued from the water at Navy Pier on Monday.

Details remain limited, but Chicago fire told WGN News a young boy, who police say is three years old, was removed from the water in the 700 block of E. Grand around 1 p.m. and arrived at Lurie Children’s Hospital in ‘very critical condition.’

Several divers entered the water to find the boy. First responders at the scene were able to detect the child’s pulse.

According to police, the boy was with a guardian when he fell into the water. Police also confirmed to WGN News that investigators are questioning a person of interest in the case. 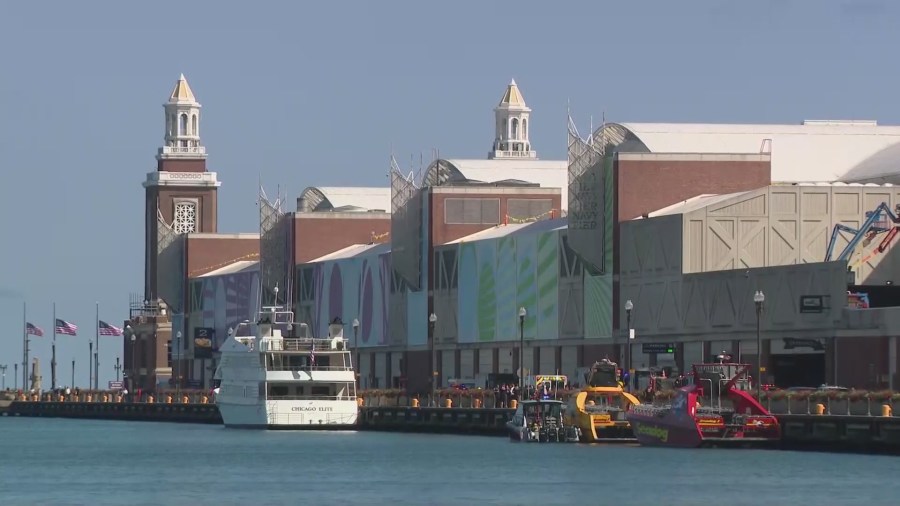