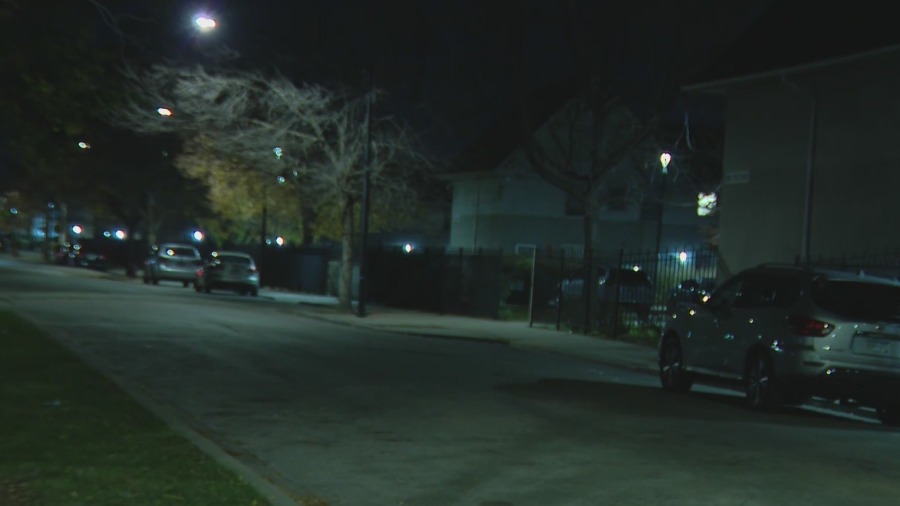 CHICAGO — A 12-year-old boy was wounded in a shooting Saturday on Chicago’s West Side.

According to police, the boy was in the 1000 block of West 13th Street in the city’s Little Italy neighborhood around 5 p.m. when he was shot in the leg.

He was taken to the hospital and police say he is in good condition.

The exact circumstances surrounding the shooting have not been released.

No one is in custody. 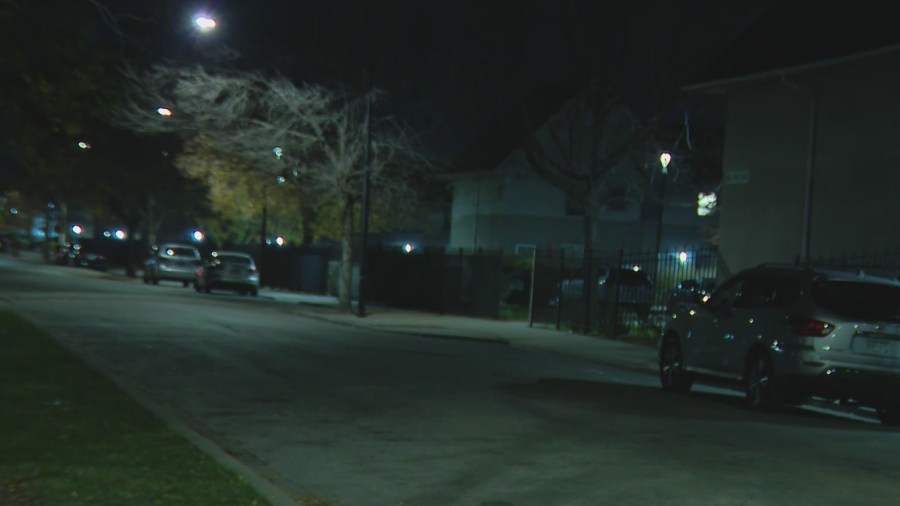