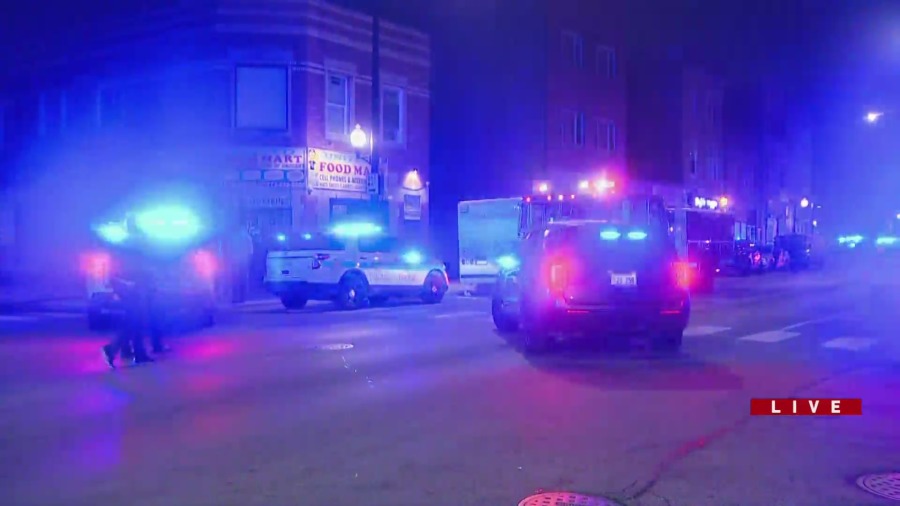 The victim’s conditions vary from critical to non-life-threatening. There are no known fatalities at this time.

In a media briefing late Monday night, Brown said the youngest victim is 3-years-old. Two teenagers, ages 11 and 13, were also struck by gunfire. The remaining victims are adults, Brown added. According to police, one person was also struck by a vehicle.

Though details remain limited, Brown revealed that a group was standing near the intersection of South California Avenue and West Polk Street, possibly for a vigil balloon release, when a vehicle drove up and someone from inside opened fire.

The preliminary investigation revealed that two shooters were possibly inside the vehicle.

No motive is known. Police said they could not determine if the incident was retaliation or gang-related.

“They’re just young,” said community activist Andrew Holmes of the children shot during the incident. “They’re putting on an outfit just to enjoy the evening and then you got a clown that goes and discharges that weapon, bringing great bodily harm to these families.”

Holmes said he and other community organizations would be working with the families to provide trauma counseling in the aftermath of the shooting as victims recover.

Detectives continue to canvass the area for evidence and ask anyone with information to submit an anonymous tip at cpdtip.com or call the telephone hotline at 311.

Police said a reward of up to $15,000 is being offered for information leading to the arrest of the possible offender(s). 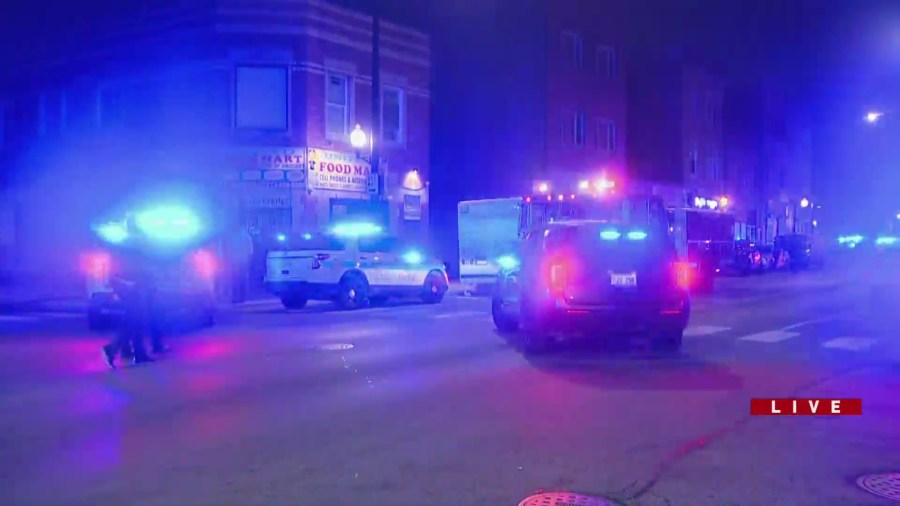