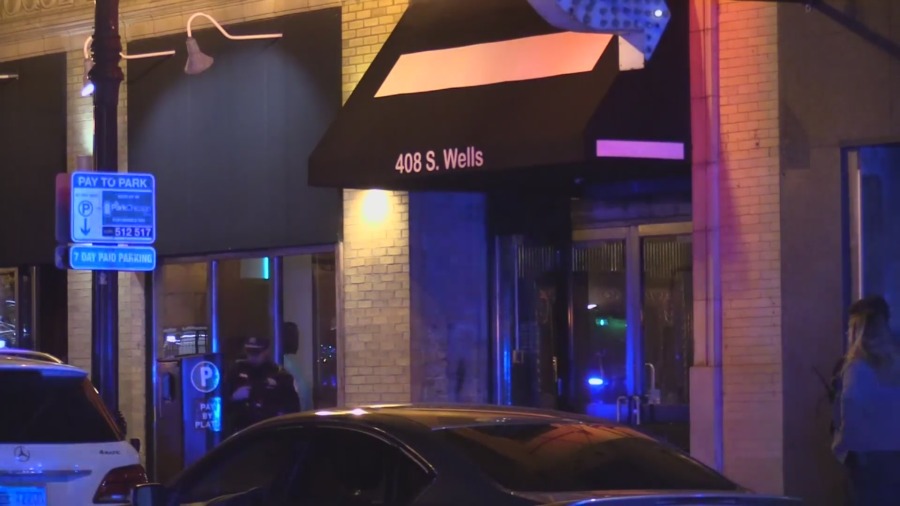 CHICAGO — The owners of a nightclub in the Loop are frustrated after a shooting left a man dead in the area outside of their venue early Sunday morning.

A 38-year-old man and a 24-year-old man were in a physical altercation near the 400 block of South Wells Street around 1:36 a.m. when the man, 24, produced a gun and shot the other man in the chest.

CPD: Man wanted for sexual assault of an 11-year-old girl

The 38-year-old man was transported to Northwestern Memorial Hospital where he was pronounced dead.

The man, 24, was taken into custody and transported to Rush University Medical Center for minor injuries.

Mary Ann and Reginald Marsh — owners of the nightclub — said the event before the shooting went off without a hitch.

“We felt relieved,” Mary Ann Marsh said. “Nothing happening inside the doors would have prepared us for the call we got afterwards.”

The Marshs had just reopened the late-night spot at 408 South Wells Street after a four-month hiatus following a pair of shootings earlier this year on the same block.

“They were not on [our] premises, this was across the street in the parking garage,” said Reginald Marsh of the previous shootings. “They assumed at the time, the people came out of [our club] — but that’s just an assumption.”

One of those instances happened on July 1 around 3 a.m. where two men were shot dead with three others wounded. Two months earlier in May, three people were also shot in a car with a fourth being hit by a vehicle in the street.

Mary Ann Marsh said everything was out of their control, but it still hasn’t shaken her and her husband’s faith in Chicago.

“I love Chicago. I don’t think the city is out of control,” Mary Ann Marsh said. “We just have to do better. I don’t have all the answers, which is why I’m not running for mayor.” 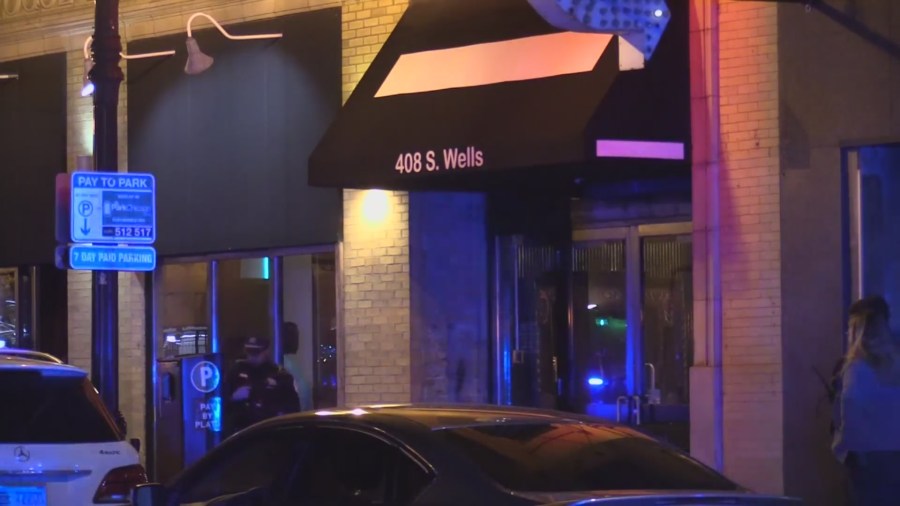