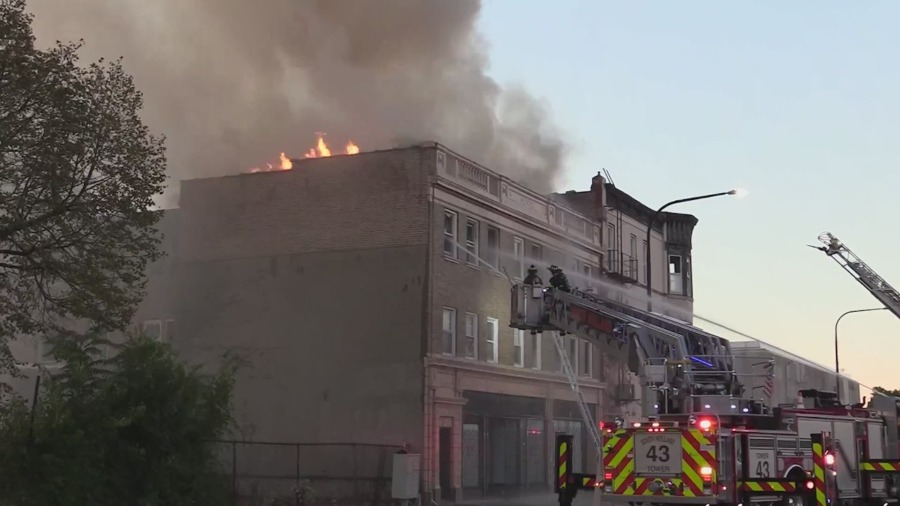 Harvey firefighters and police were called to an apartment building on fire near the intersection of East 154th Street and Broadway Avenue around 5 p.m.

According to Harvey Deputy Fire Chief Howard Fisher, the roof of the building collapsed during the fire and at least two tenants had to jump from the third story in order to escape the flames.

“We had one lady jump from the third floor of the building and one of our police officers absorbed the impact, trying to catch her and he was injured in that chaos,” Fisher said.

City officials and the Red Cross are working to find temporary housing for tenants of the apartment building who were displaced by the fire.

The cause of the fire is still unknown as the Harvey Fire Department Arson Unit continues to investigate. 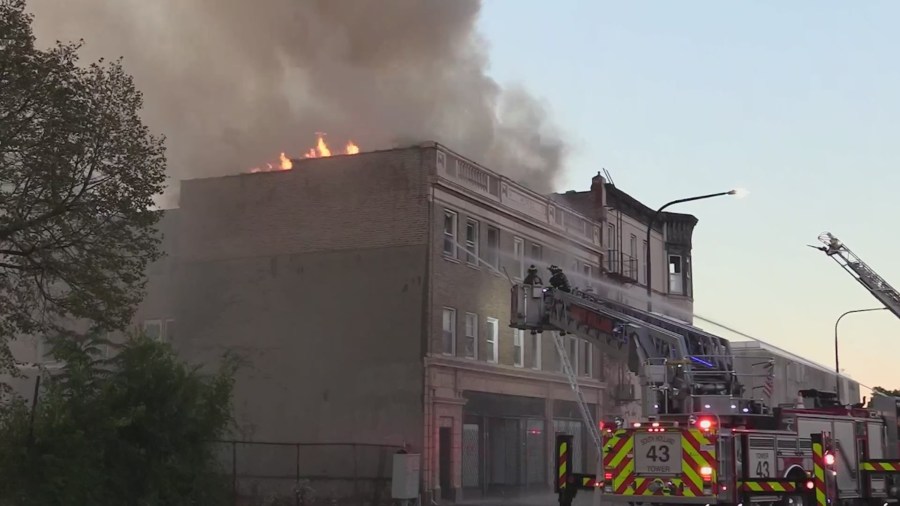