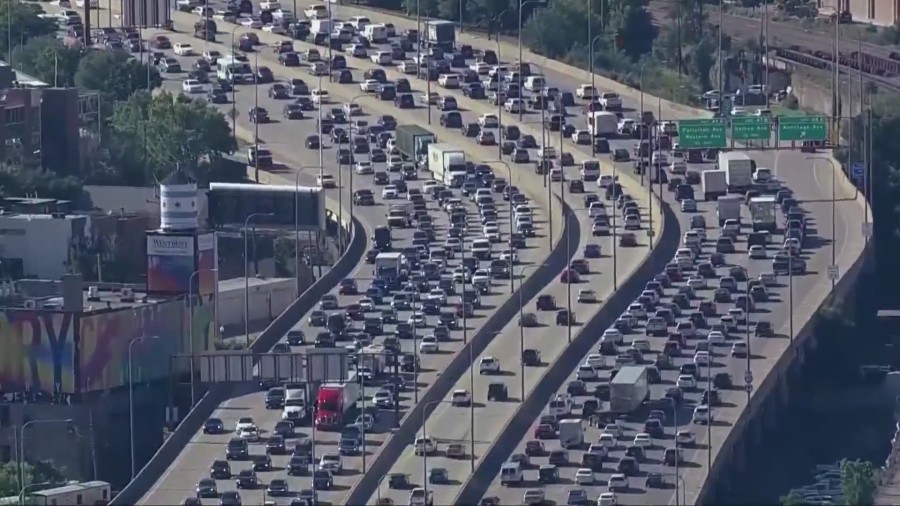 CHICAGO — If you’re from the Chicago area, you know just how bad the gridlock can get.

Commuter Dan Smith lives in Oak Park so he travels on the Eisenhower to get to work.

“I work about three blocks away at the Monadnock Building so I have parking to pay as well as gas,” Brown said.

In order to ease congestion and create revenue for infrastructure improvements, the Chicago Metropolitan Agency for Planning has some new proposals laid out in its ‘On to 2050‘ plan update released this week.

“We’ve talked to a lot of people experiencing extreme congestion. Managed lanes are a way to think about how do you get to a free-flow traffic lane? Part of that has to do with pricing the lane,” said Erin Aleman, the executive director of the Chicago Metropolitan Agency for Planning.

CMAP is suggesting adding what are known as “managed lanes” to several expressways. It would be a tolled express lane, where drivers would have to pay more to use it.

The proposed sections are on:

But some drivers, like Chicago resident Alex Hernandez, say they are not happy to hear about the idea with the cost of gas, and other goods going up.

“No, they just want to get more money out of us because they’re making more lanes. Knock it off,” Hernandez said.

Other commuters like Smith say they would consider paying more for convenience.

“There are times when, yes, I wouldn’t mind paying a toll to get through traffic out of the Loop this time of day,” he said.

The current express lanes on the Kennedy would be converted under the new plan to include surge pricing during rush hour.

“A lot of these are dynamically priced as it gets busier prices could go up and shift to other modes,” Aleman said. “We are going to need to do something different to have a better experience on our roads.” 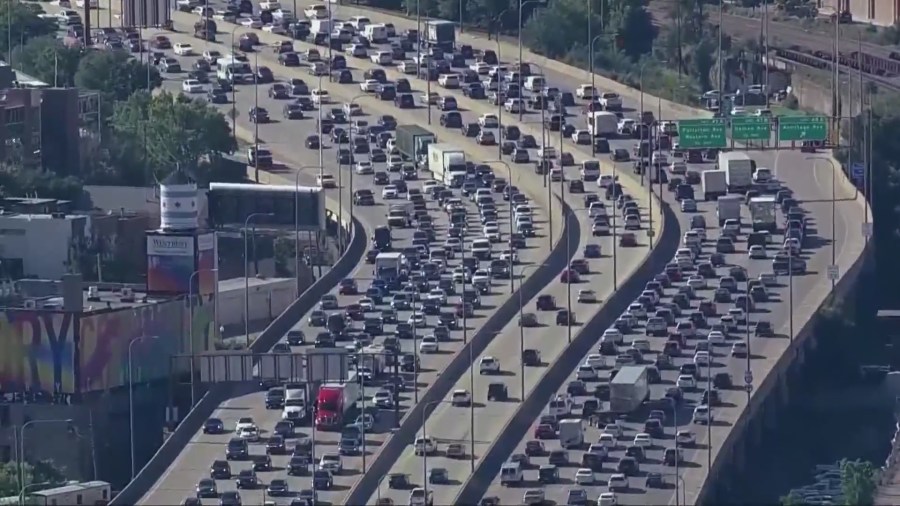