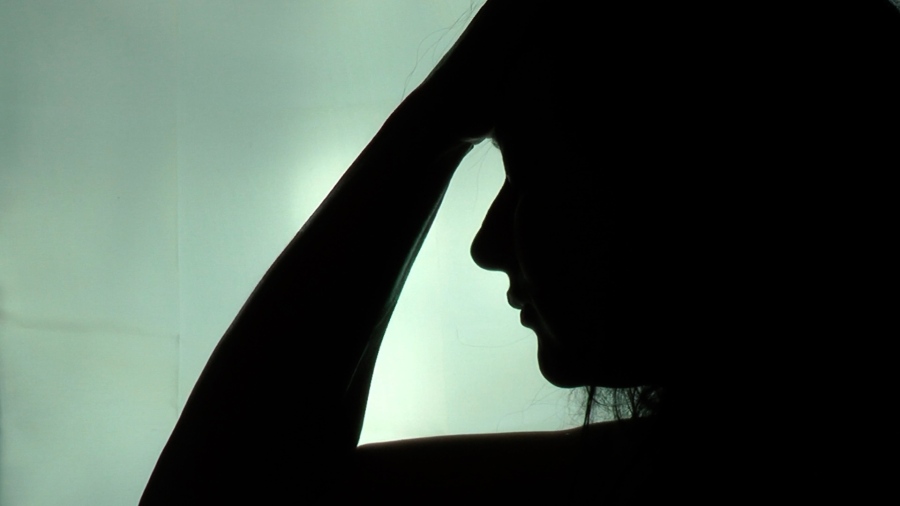 CHICAGO — As the Covid-19 crisis raged, a “shadow pandemic” was unfolding behind the closed doors of quarantine and on the empty streets of Chicago.

According to Luce, with social distancing and isolation forcing people to stay home, Chicago experienced a dramatic increase in domestic violence

“The pandemic fostered a way for violence to happen privately,” said a domestic violence survivor who wanted to be called “Jo.” “It left us nowhere to go.”

Jo said she suffered emotional, physical and psychological abuse at the hands of a man with whom she lived.

“It’s more common than what some may expect,” she said.

It’s so widespread that a statewide domestic violence hotline received 32,000 calls last year.  The number of murders and shootings stemming from domestic violence in Chicago increased nearly 66 percent from 2020 to 2021, according to Chicago Police crime statistics.

In the meantime during the pandemic another form of sexual violence, human-trafficking, became the fastest-growing crime worldwide. In Chicago, at least 16,000 women and girls become trafficking victims every year, according to survivor and advocate Brenda Myers-Powell, who founded the Dreamcatcher Foundation.

Domestic violence and sex trafficking are only two components of a large-scale of what experts call “gender-based violence,” an umbrella term that encompasses domestic violence, human trafficking, sexual assault, sexual harassment and other forms of abuse.

“Gender-based violence is a really significant problem in the city,” Luce said. “It’s really interconnected with a lot of other violence we see or hear about in Chicago.”

Chicago Mayor Lori Lightfoot said she saw the numbers, listened to the victims and determined that fighting this “shadow pandemic” would require the full force of city government, not simply the cops and the courts. She tripled the budget for violence prevention efforts, and survivor support services, naming Darci Flynn as the first-ever city director of gender-based violence policy and strategy.

Flynn wrote a 36-page strategic plan (pdf) that makes Chicago the first major city in the nation to create a comprehensive approach to gender-based violence.

“We can’t create a system that’s one size fits all,” Flynn said.

Prior to the plan, the city had allocated just $7 million for victims of domestic violence victims. Under Lightfoot’s approach, using dollars from federal covid relief funds, she has more than tripled the budget to combat all forms of gender-based violence.

Related: Empowering women one handbag at a time

The money is meant to create connective tissue between city departments, and to strengthen the city’s response to victims.

“We need to build the muscle across the entire city government, the  34 departments that exist,” Flynn said. 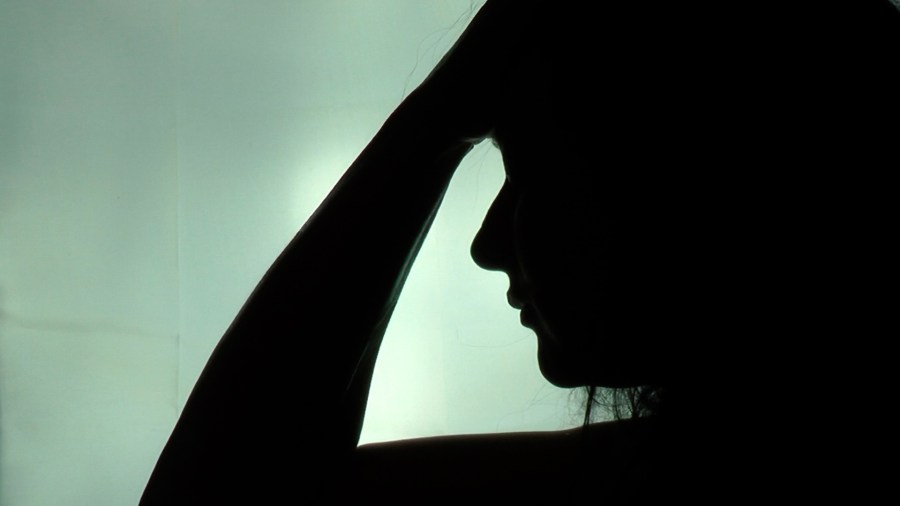