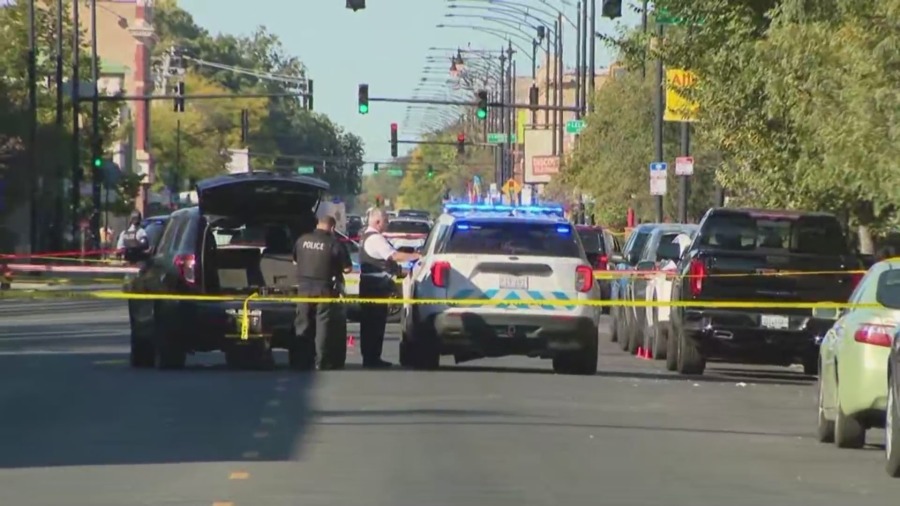 CHICAGO — A 15-month-old toddler is dead following a hit-and-run on Chicago’s Northwest Side, according to police.

Around 2 p.m., officers responded to the 4500 block of N. Pulaski and learned that the toddler was not safely secured in the backseat of a white Toyota Rav 4. Police said the male toddler managed to exit the vehicle and walk onto the street.

A pick-up truck struck the toddler and did not stop at the scene, police added.

First responders rushed the boy to Lurie’s Children’s Hospital in critical condition, where he was pronounced dead.

Mark Salano recalled the distraught mother’s reaction at the scene, having just served the family at Ruby’s fast food restaurant.

“She was crying and crying. She was just praying and hoping that her kid survives,” Salano said.

Cherish Phillips lives by the crash site and said she heard the mother’s cry.

“It was a heart-wrenching scream. You know it was a painful scream like something bad had happened,” Phillips said. “I have a 5-year-old and I can’t even imagine the pain she’s going through.”

Balloons and a candle mark the spot where the young boy lost his life, leaving loved ones and bystanders with several unanswered questions.

“It’s an accident. I don’t know if there’s a person to blame, a finger to point in any direction,” Salano said. “It’s being mindful and grateful for what you do have.” 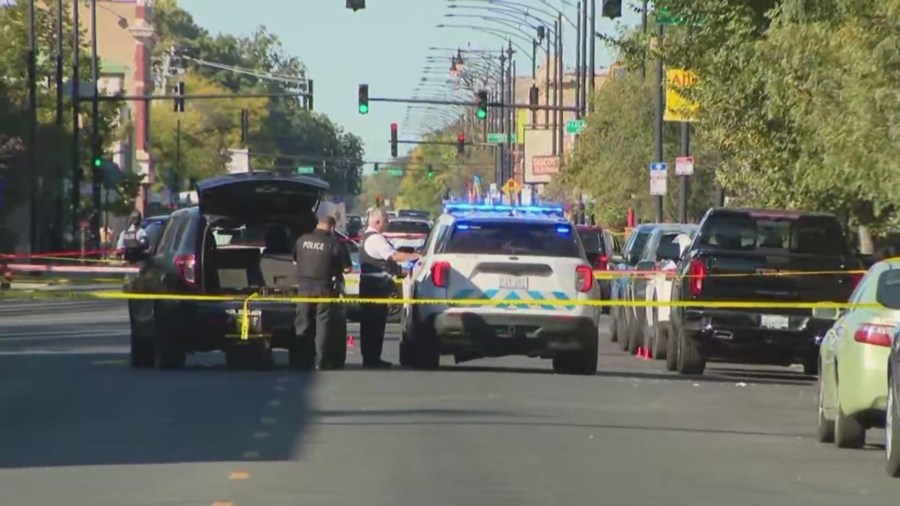