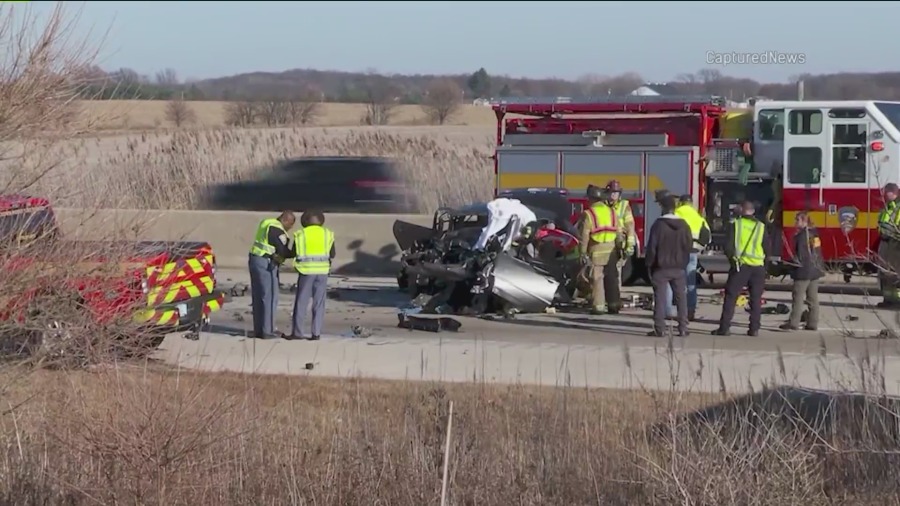 CROWN POINT, Ind. — A wrong-way driver who was driving away from a crash Saturday was killed moments later when they struck and killed another driver on Interstate 65 in Crown Point, Indiana, according to state police.

About two minutes later, a head-on crash was reported about a mile away involving the wrong-way driver, Fifield said.

The driver who was driving the wrong way and the driver of the car they hit died, Fifield said. Their identities haven’t been released.

An initial investigation found the driver who was driving the wrong way was involved in a minor crash at the Family Express on U.S. 231 in Crown Point before they got on the interstate, Fifield said.

The driver of a vehicle hit as a result of the crash suffered non-life-threatening injuries, Fifield said. 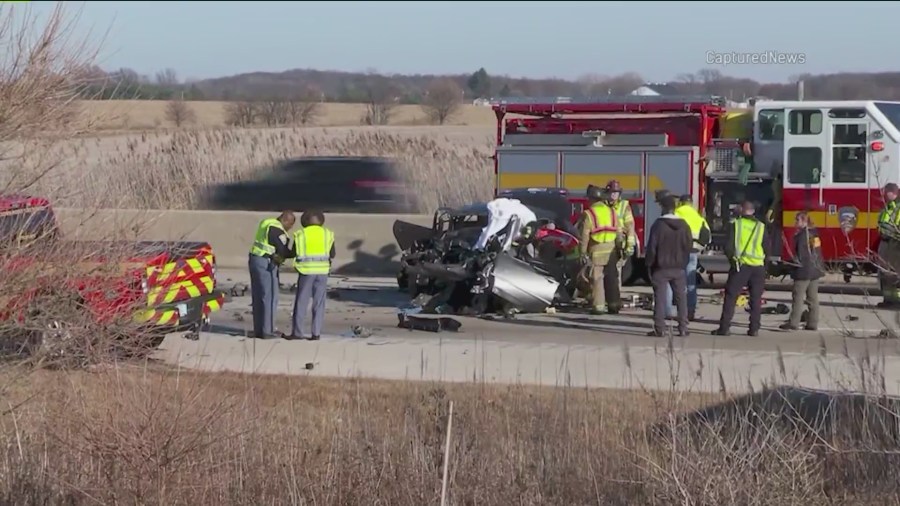