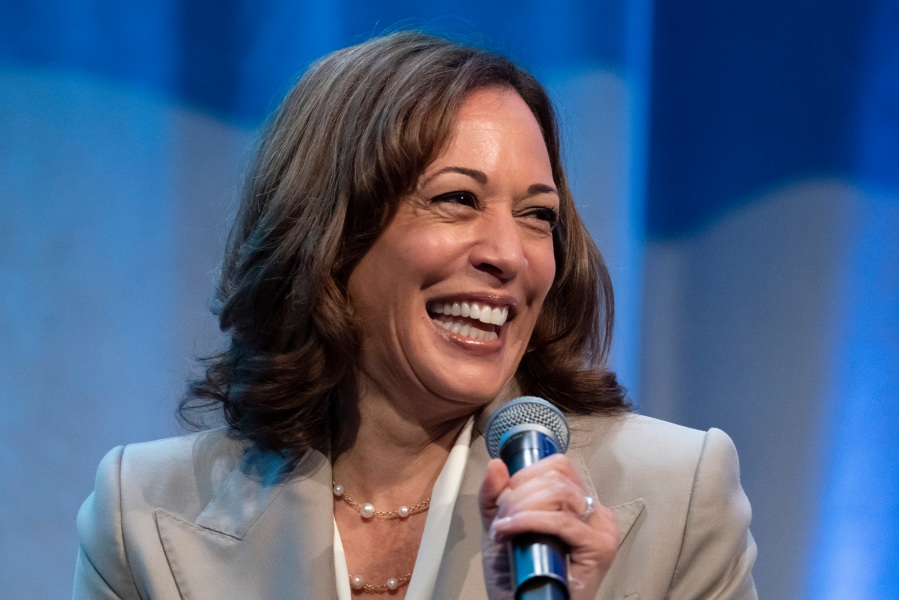 Harris attended a national ‘Get Out the Vote’ rally with U.S. Sen. Tammy Duckworth (D-IL) at the Second City theater Sunday afternoon, then a couple hours later joined Pritzker and Stratton at the XS Tennis and Education Foundation to encourage voter turnout.

They were joined by members of the Asian American, Native Hawaiian and Pacific islander community to highlight the importance of the AANHPI community in voting in the midterms.

Darren Bailey also held a rally Sunday evening at Daley Plaza in Chicago, where — despite polls showing him down double digits — he was confident his supporters would show up and help deliver him a victory.

Midterm elections kick off Tuesday, Nov. 8, but records show more than 39 million Americans have already exercised their right to vote through early voting systems around the country. 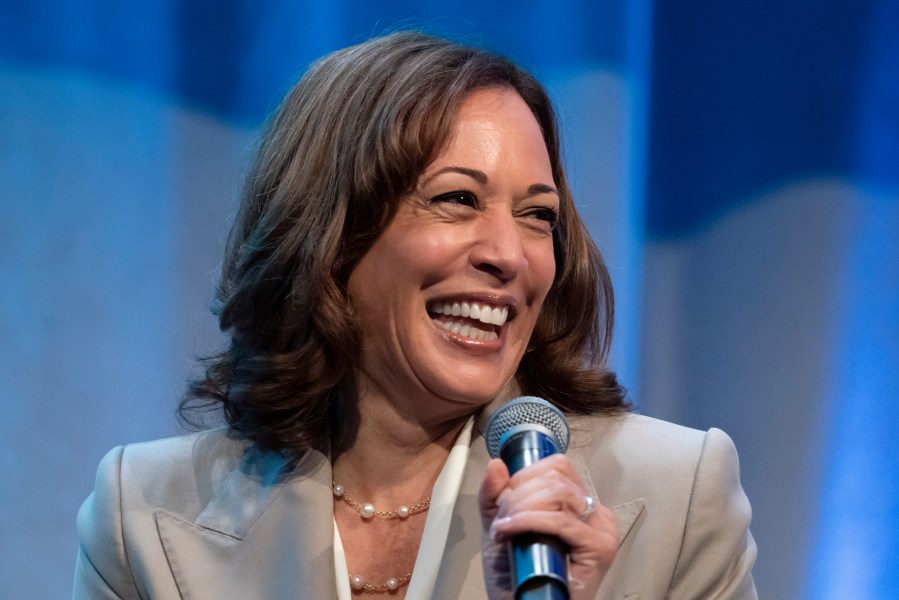