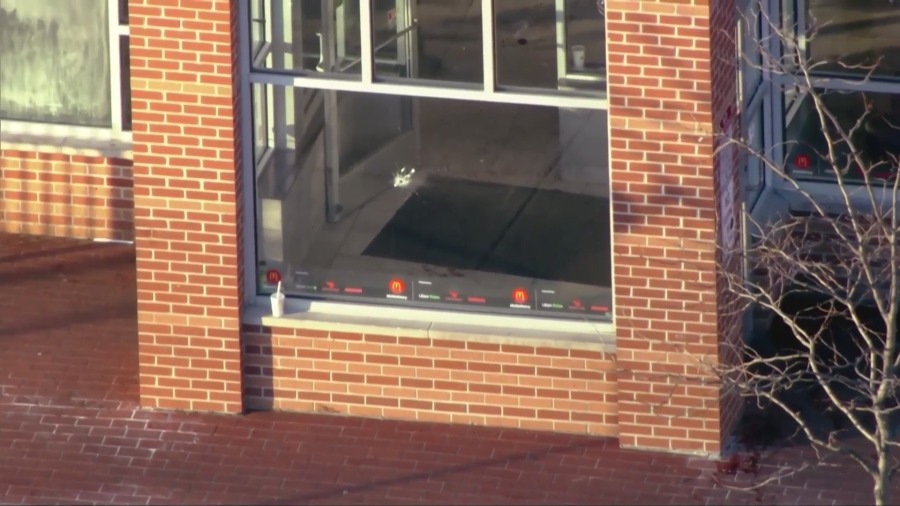 CHICAGO — A man is dead and two others are injured after a shooting near a McDonald’s Thursday afternoon in Roseland, according to the Chicago Police Department.

The shooting happened around 2:45 p.m. on West 95th Street near South Lafayette Avenue. Police said the people were on the sidewalk when an unknown person shot them.

According to the Chicago Police Department, a 29-year-old man was shot several times and died at Christ Hospital. His identity hasn’t been released yet.

Just days after the midterm election, Price said he is looking to see if elected officials will live up to their promises.

“We’ll see if some of these people are going to do what they say and they got a good example today,” Price said.

A bullet hole in the window of the McDonald’s could be seen from Skycam 9.

No suspects are in custody. 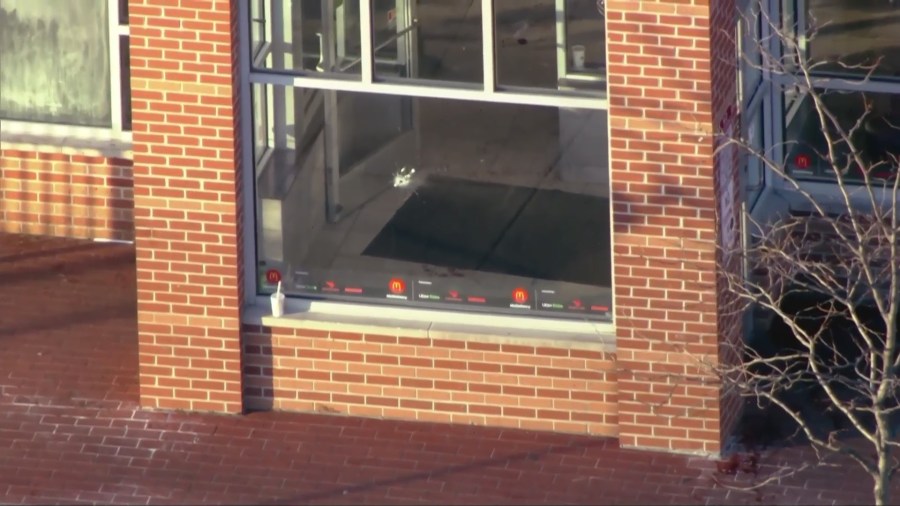